Across Canada: The Great Lakes & Thunder Bay, ON

After the great grape debacle that was a large part of our experience of driving across the prairies, my mother, Miles and I were ready for some fun. After our good experience at a Best Western Plus in Dryden, ON, my mother booked us a spot for the next afternoon, not too far off on the outskirts of Thunder Bay, ON. This hotel turned out to be my favorite! We got a room at the back of the hotel, which faced the grounds. The grounds were “fetch heaven” for Miles and I! We were so happy to have a gorgeous spot to unwind. For me, it felt great to blow off steam with my buddy, watching him tear around, healthy and happy. 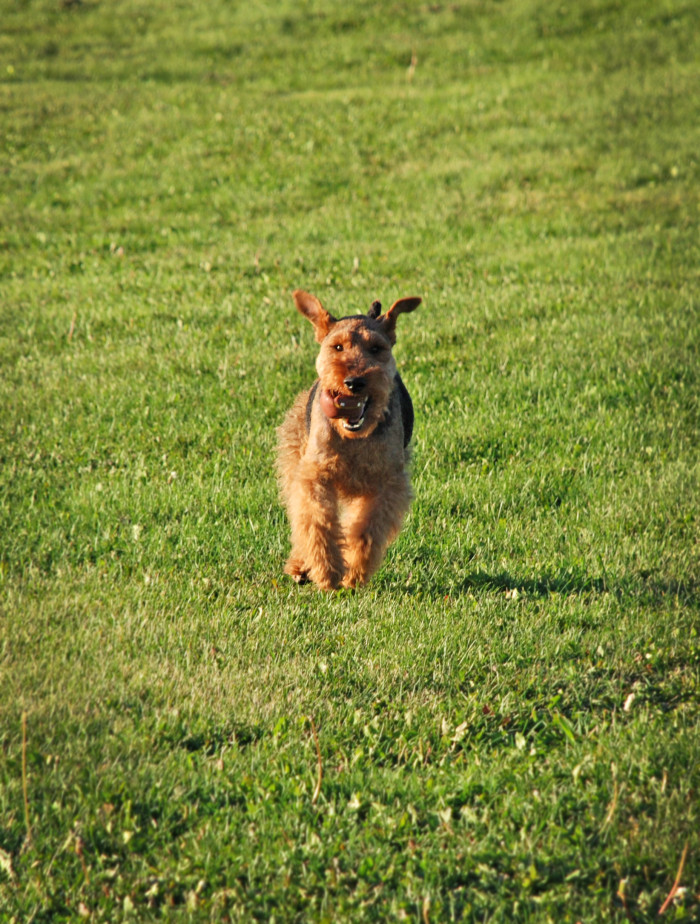 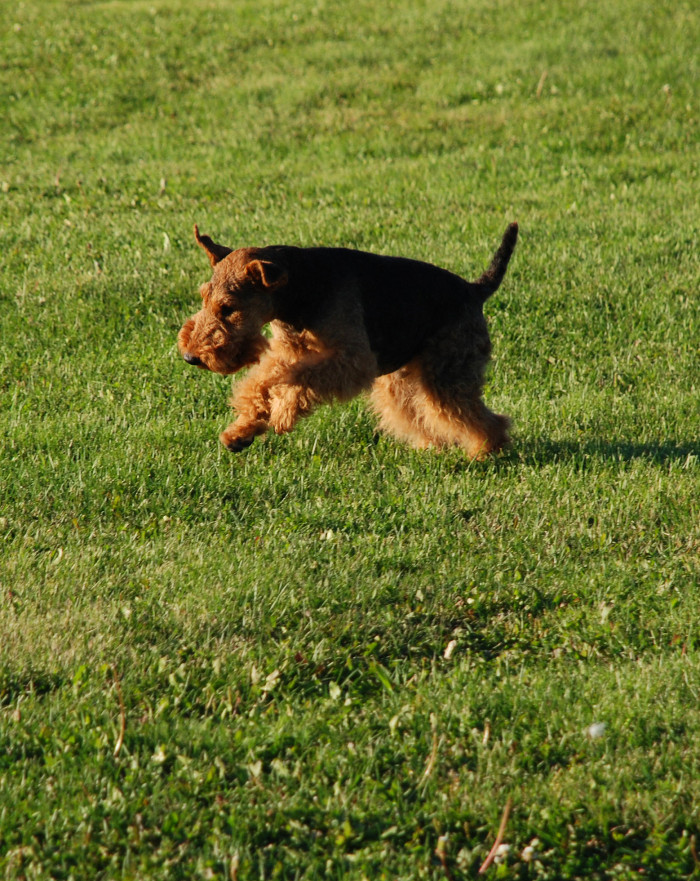 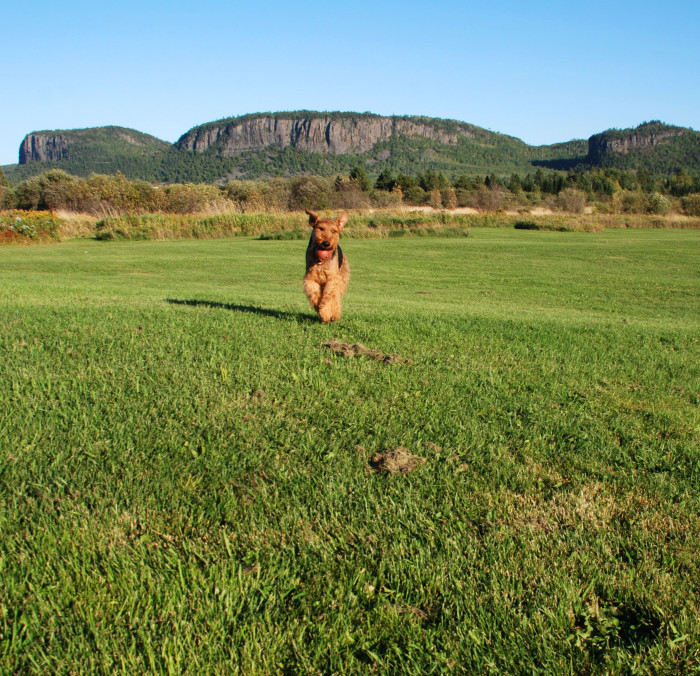 The rocky scenery behind us is part of what is called the Canadian Shield. I googled it and found the wikipedia description interesting. I’ll admit, I was a tad disappointed that the name didn’t have anything to do with something involving Mounties… 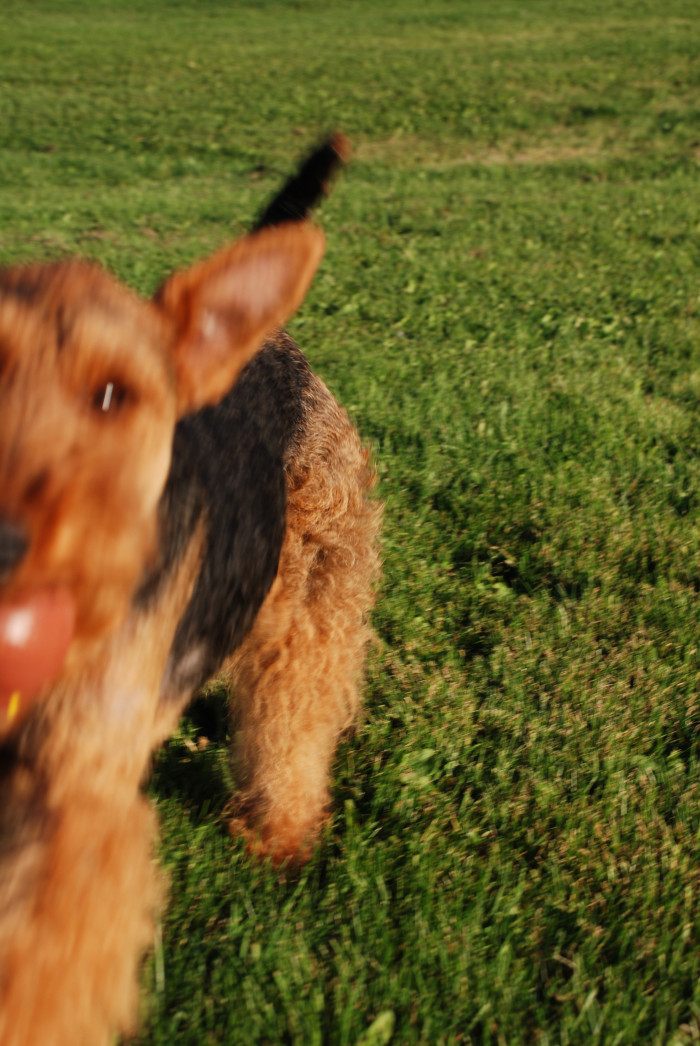 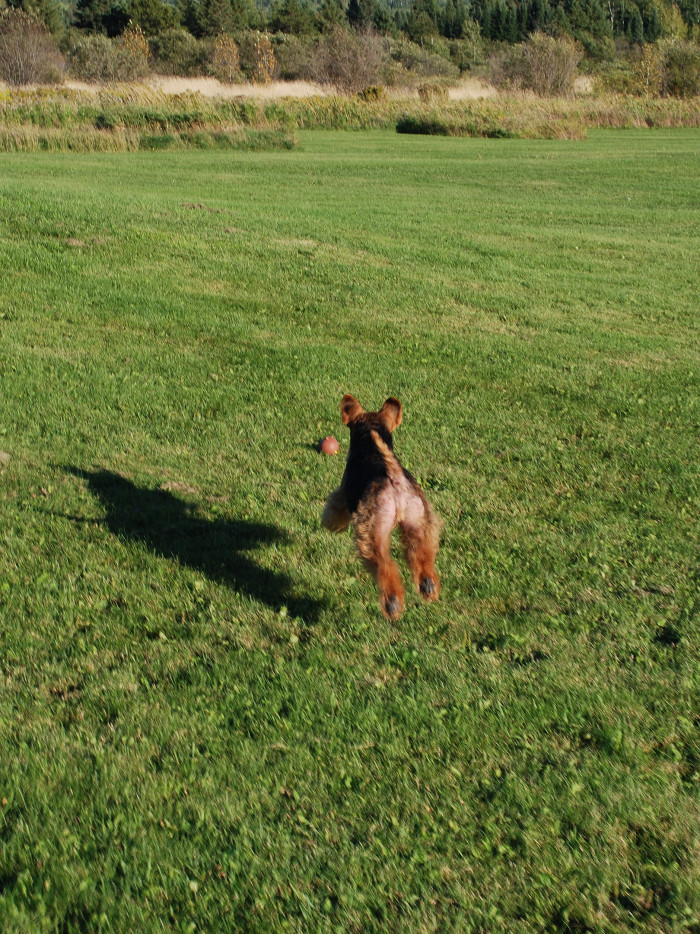 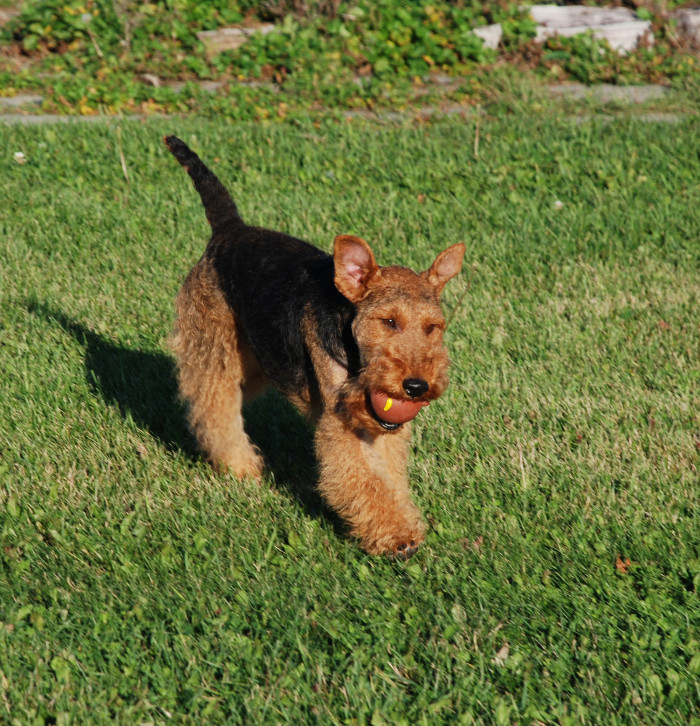 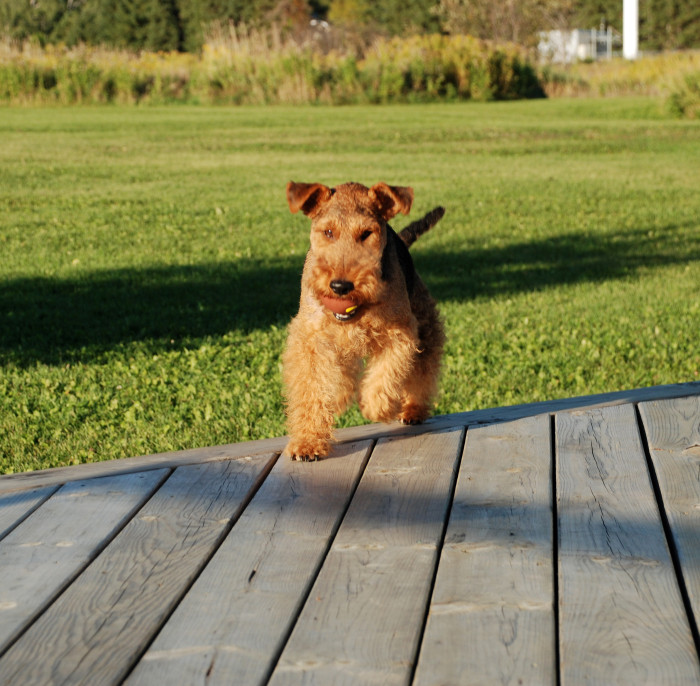 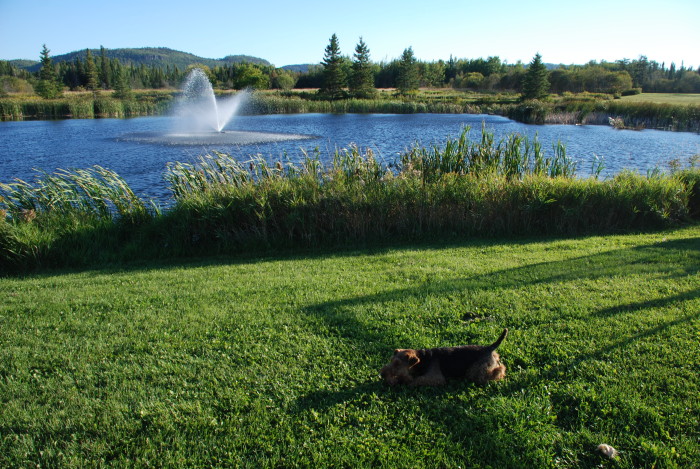 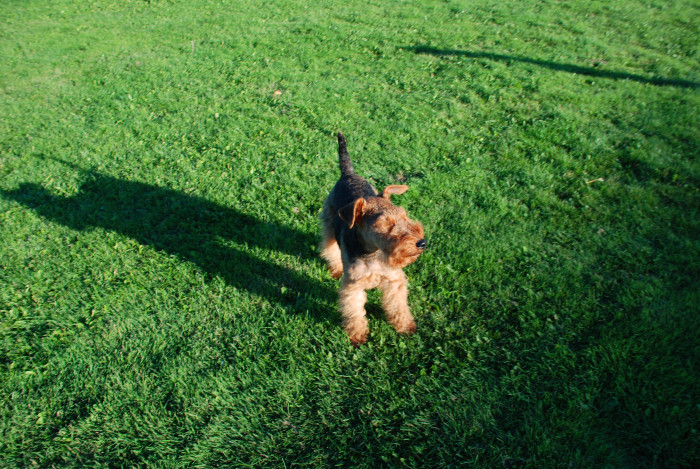 The weather in Thunder Bay was warm, with gusts of wind, and breezes from Lake Superior. At 31,700 square miles of surface area, Lake Superior is the largest of the Great Lakes.

That night, we ate out for the first time on our trip at a restaurant called Caribou. I thought the reviews sounded promising. The food was incredible! I had one of the best steaks, if not the best, that I have ever eaten in my life!

Across Canada: The Prairies & Herbert, SK

Across Canada: A Disappointing Cabin & Batchawana Bay, ON