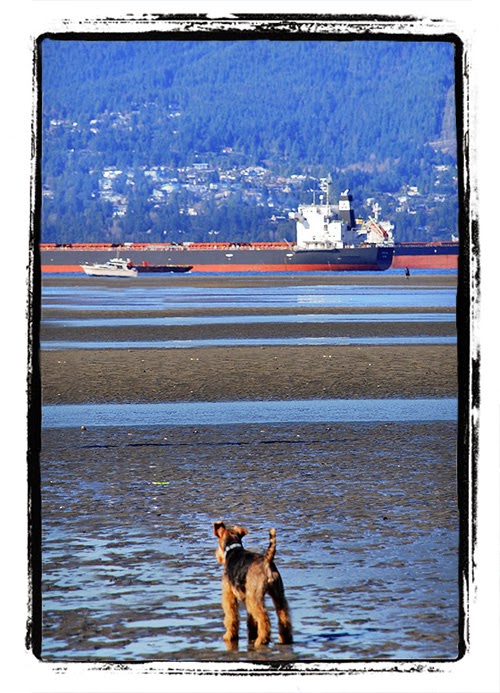 In 2013, we went on many adventures. Walks on the beach, hikes in the forest… 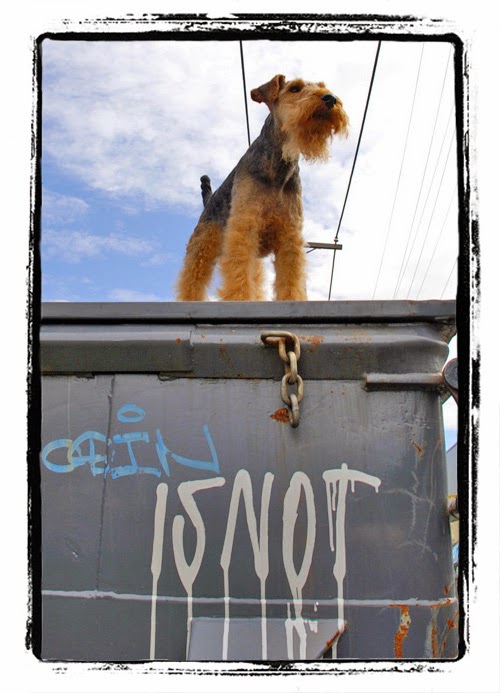 …and of course, lots of urban adventures. 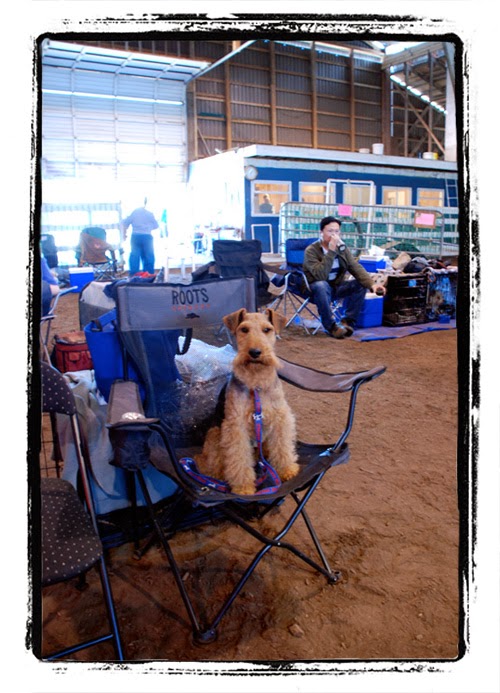 2013 was a big agility year for us. After years of hard work and practice, 2013 marked our first real year of competing! We started off in a one-ring barn with good barriers and familiar faces. 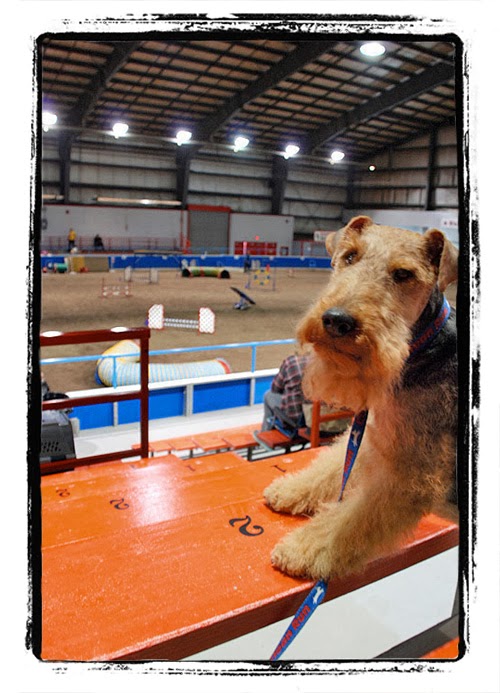 By the middle of the year, we had gained enough confidence to dive into our first BIG venue (read the story here). 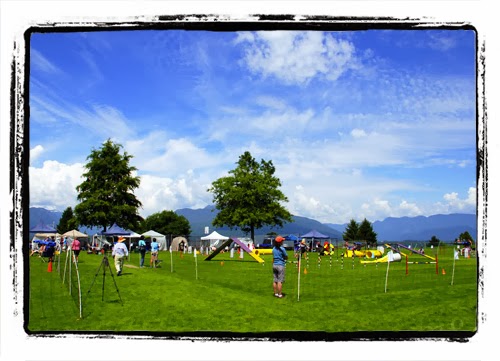 When summer rolled around, I took a deep breath… And signed us up for an outdoor agility competition! (read the story here). 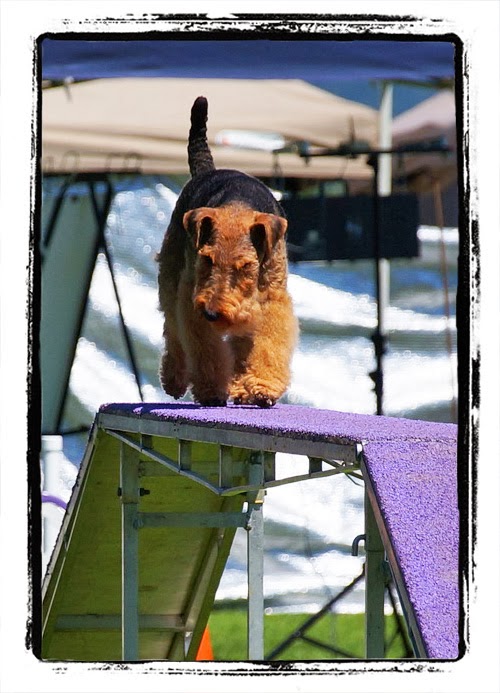 Miles made me so proud. The barriers were minimal, and there were two rings. I didn’t know what to expect. We didn’t “Q,” but, it was clear that our hard work was beginning to really pay off! 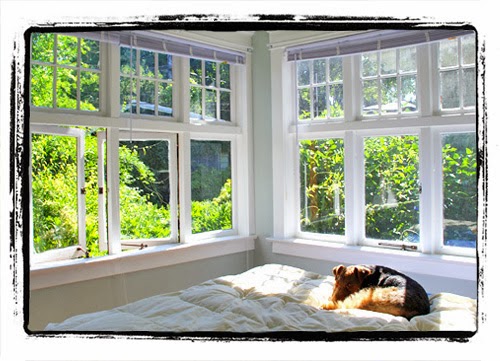 Somehow, in the midst of all of the work and play, we also moved. It was Miles’ first move since he journeyed to me from Atlanta GA as a 9-week old pup! He adjusted very well to the change. *cough maybe it was because he didn’t have to organize, pack, move, then unpack boxes!* (read the story here). 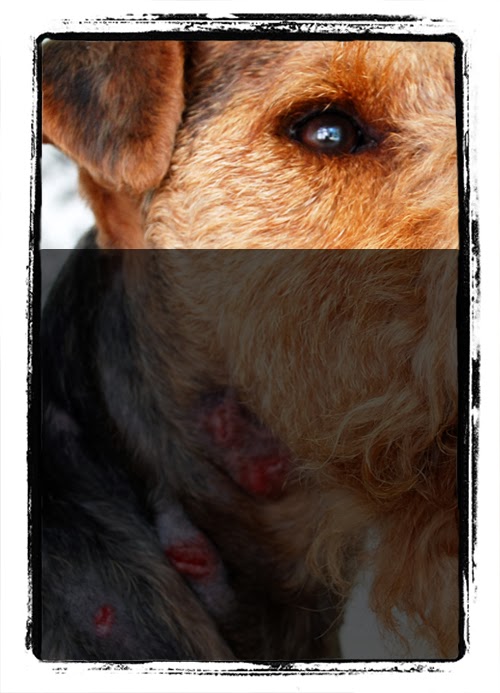 Only two weeks after we moved, tragedy struck. Far away from home, fresh off of an airplane, and only hours into what was to be our vacation, Miles was near-fatally attacked by a friend’s large dog (you can read the story + picture link here). 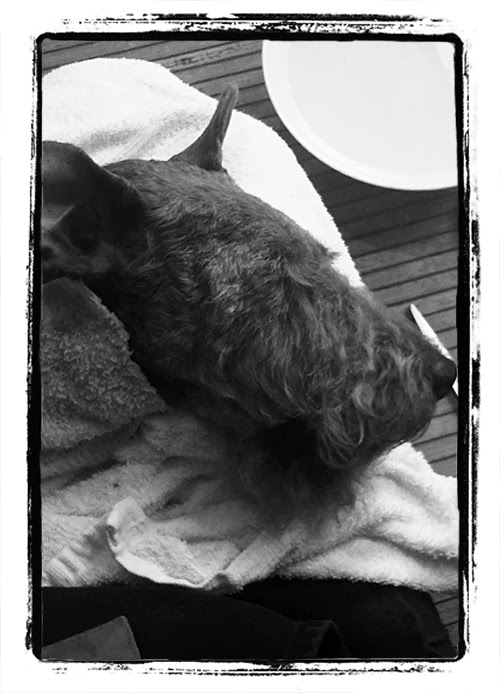 The gashes to Miles’ jugular area were deep, and the recovery was long and difficult. You can read about his day-to-day recovery process here, or, read my in-depth thoughts about canine recovery here. Miles is lucky to be alive. I am deeply thankful that he made it through. 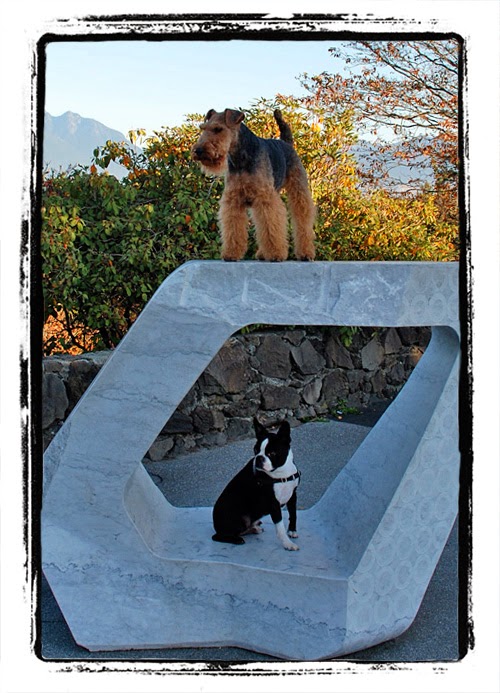 By fall, after what seemed like ages of seclusion for recovering Miles, we were finally able to play outside, and to see our friends again. 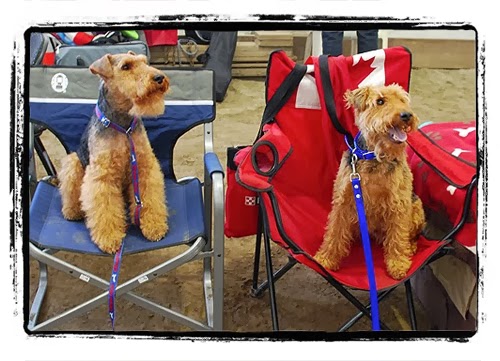 The attack had its toll on our summer agility plans. Miles couldn’t compete, so we took some time off. It was painful for me to see him in that state. In October, we ventured back in, by attending an agility funmatch with our friends – including Miles beloved half-brother Axel (see the pictures here). 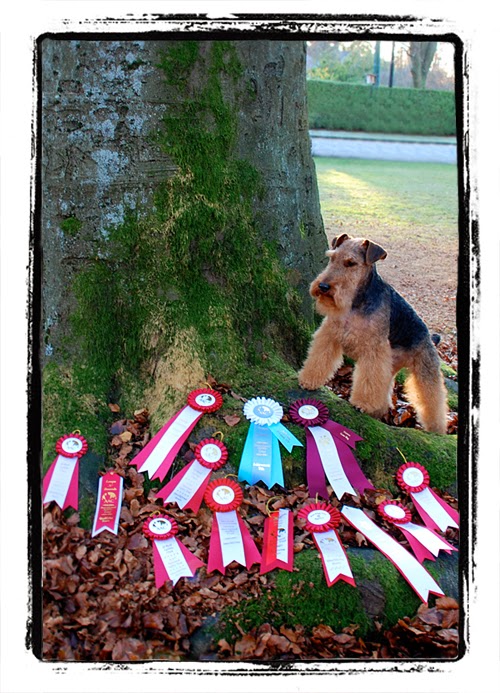 In November, as trial season ended, Miles jumped back into the game, and he really pulled out all of the stops. Despite all of the odds, Miles made a little history (read about it here)! There is really nothing like hard earned success!!! 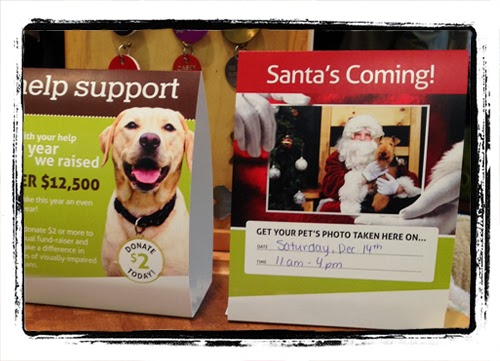 Every December, our local pet food store has a “photos with Santa” fundraiser for Guide Dogs. In November I was surprised to see that a photo of Miles and Santa from last year was used for this year’s Guide Dog fundraiser advertising campaign. For a good cause, Miles is always game! 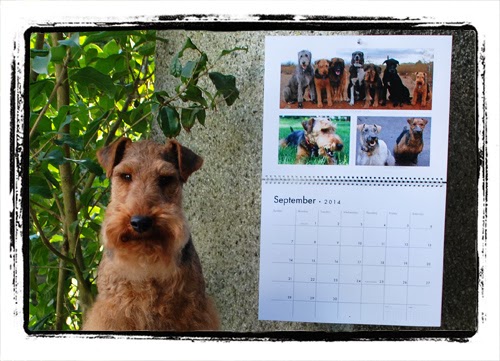 At the end of the year, I organized and designed the first-ever Shaireabs Bayleigh Welsh Terrier calendar for 2014! You can check out the Calendar here. Let me know what you think! I designed the layout myself, and had so much fun collecting all of the fun pictures of Welsh terriers enjoying life with their families.

Well, 2013 had some great ups, and one scary down for us here at team M&eM. How about you guys? What were some standout moments for you and your beloved canine buddies?
Happy New Year!
ShareTweetPinSend
Previous Post