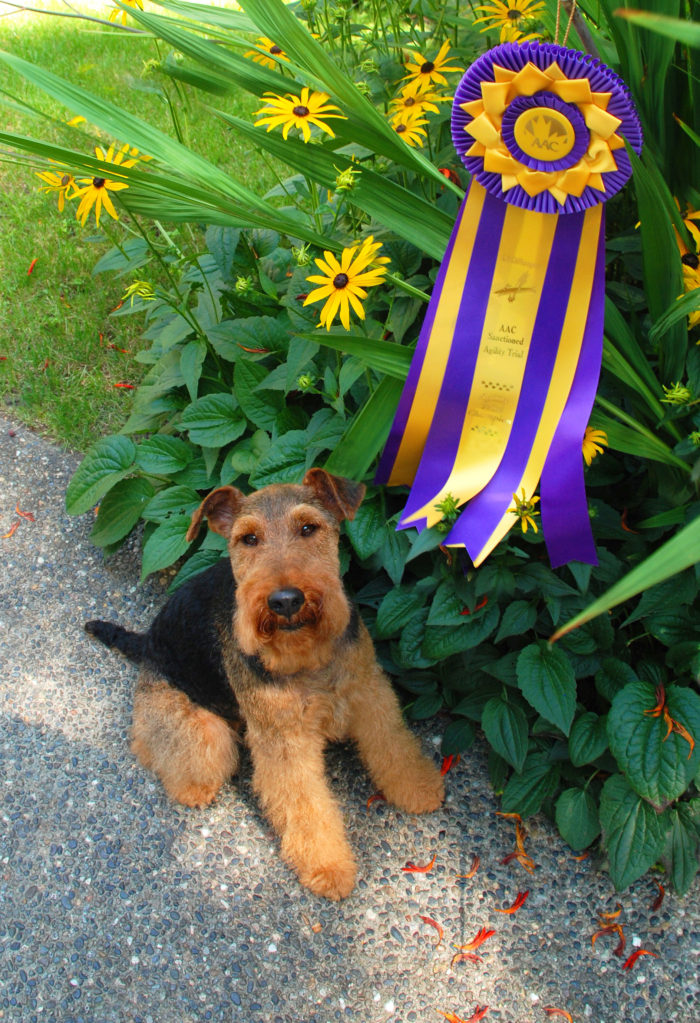 A month has passed since this happened! I can’t think of another time where I have waited so long to share such good news. I guess I have been in shock for an entire month. Now that it is for sure real, I can share and celebrate. 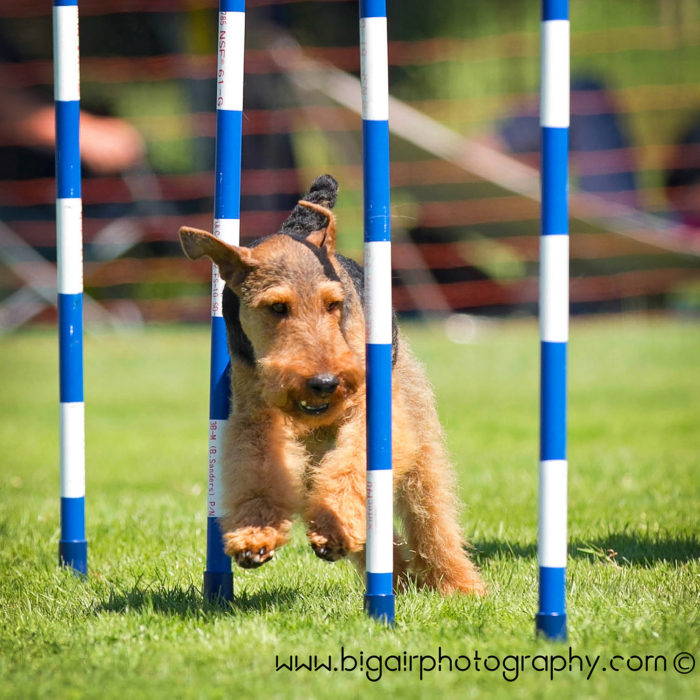 There are a few teams that I’ve been watching since I started competing in agility who I really look up to. Until that last pre-Champion Title run, I hadn’t realized that some of the people that I admire the most have been following me and Miles’ agility trajectory. When I walked off of the course, several competitors who I admire came up to me to congratulate us. I told them I’d wait until the results were posted before celebrating. They are more experienced than me, and they knew better. Miles had just gotten his ATCHC.

When we started agility classes, Miles loved the action and the game, but he wasn’t interested in food, toys, or me; which made channeling his excitement and skill seem like a completely impossible endeavor. Even though I know how hard we’ve worked to come this far, I still feel in disbelief.

Never do the same thing the same way twice

Miles is never one to make agility a predictable sport for our team. No matter what, one thing has become clear: we are a team. I couldn’t imagine starting agility with anyone else. It is pure icing on the cake that Miles has earned this achievement in the process. 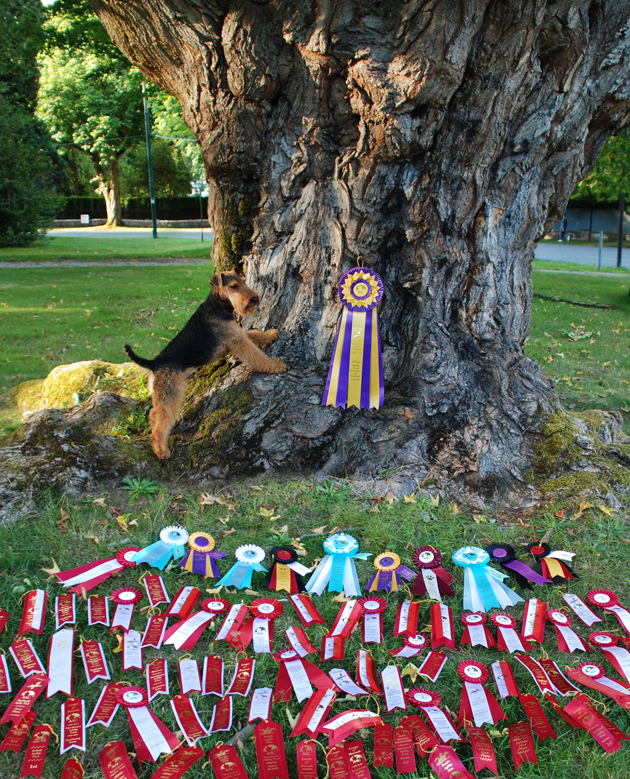 These photos show a breadcrumb trail of what went into Miles’ Agility Champion Title. Red and white ribbons are for Qs in four classes: Standard (following a set course of all obstacles), Jumpers (following a fast set course of just jumps and tunnels), Snooker (a game requiring intense handler focus and avoiding traps), and Gamblers (a game of speed and the dog’s ability to work with precision from great distances from handler). The solid red ribbons are for 1st in class runs. Colorful ribbons are for titles. And, lastly, one ribbon to rule them all! 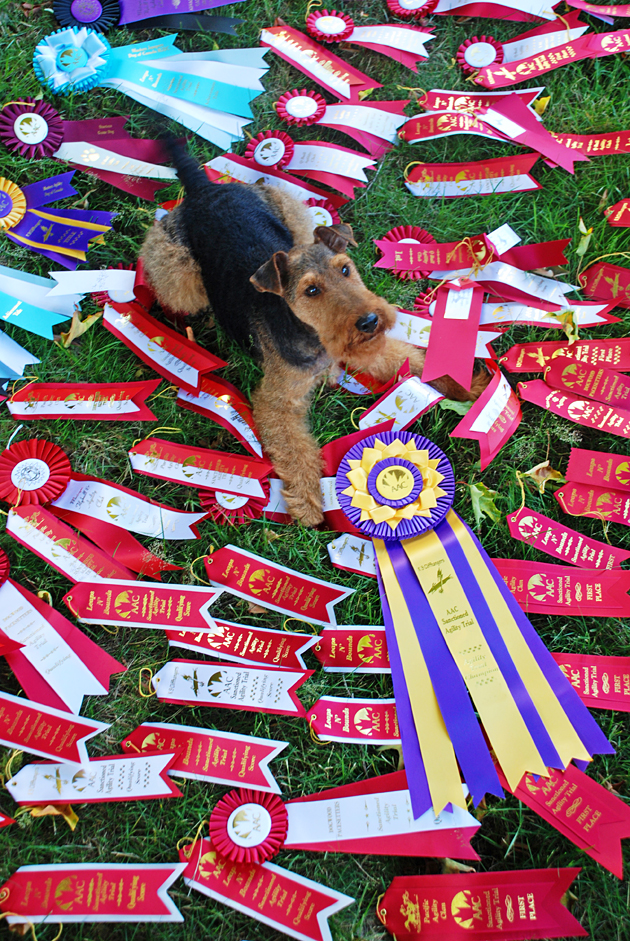 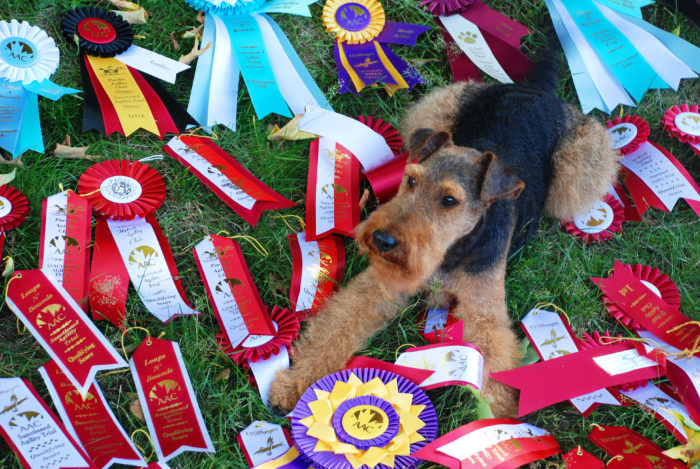 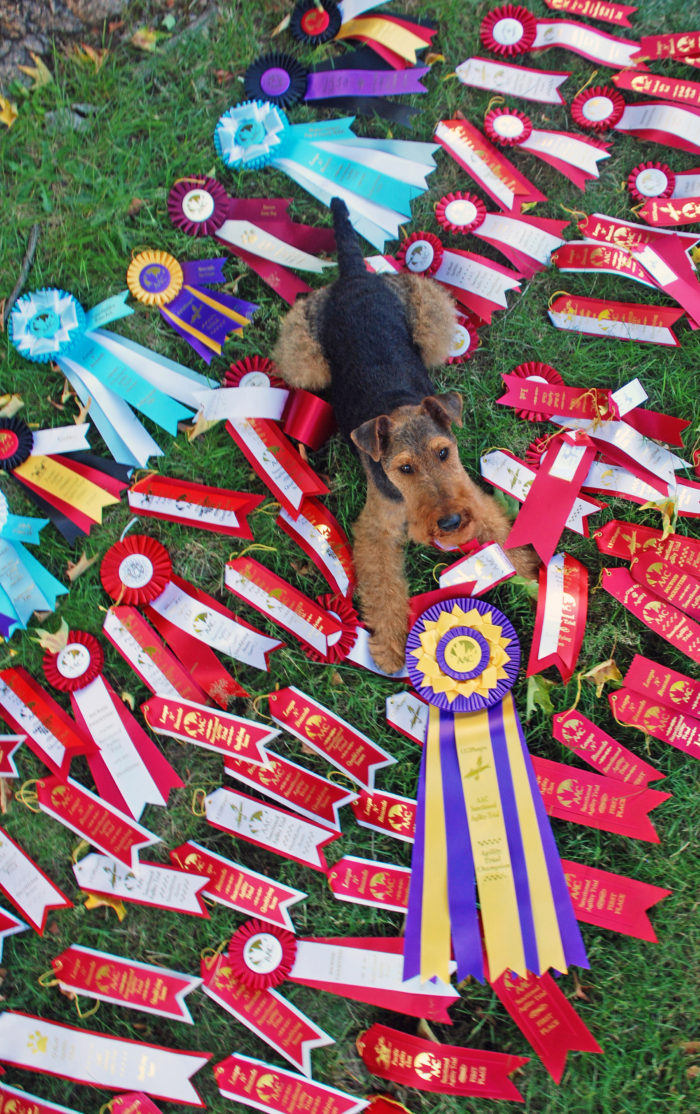 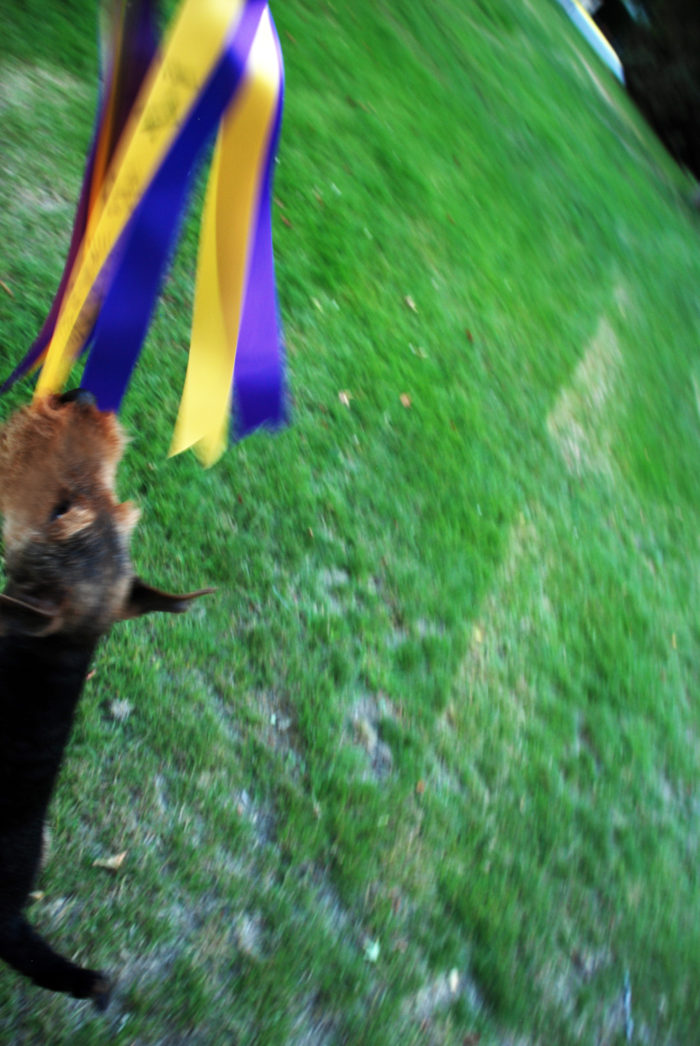 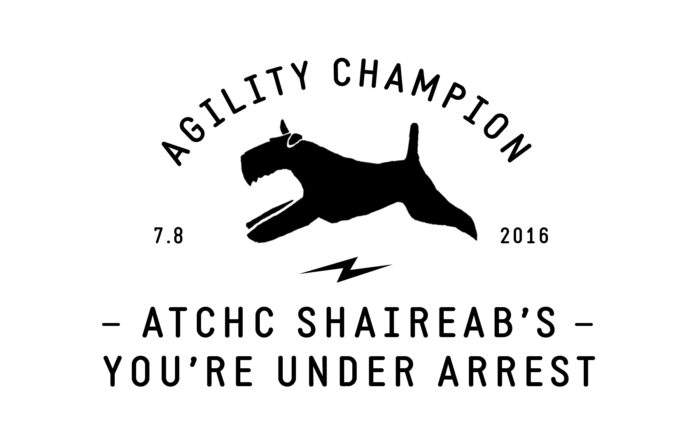