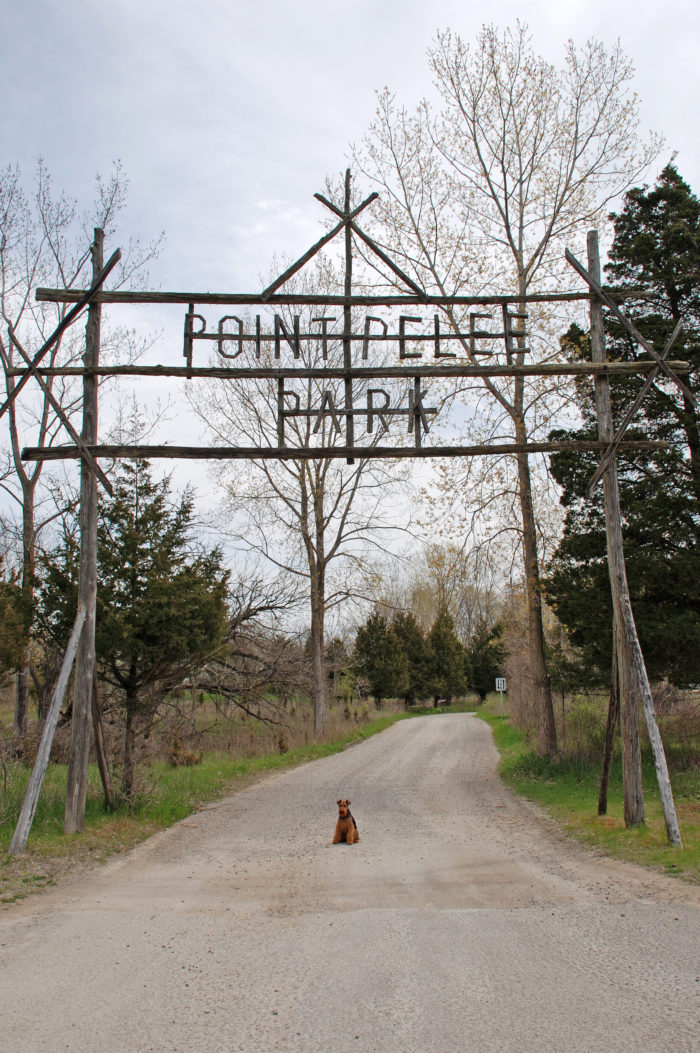 { Miles posing at the entrance to the DeLaurier Homestead Trail }

The three smaller trails at Point Pelee National Park are the DeLaurier Homestead Trail, the Chinqua Oak Trail, and the Tilden Woods Trail. 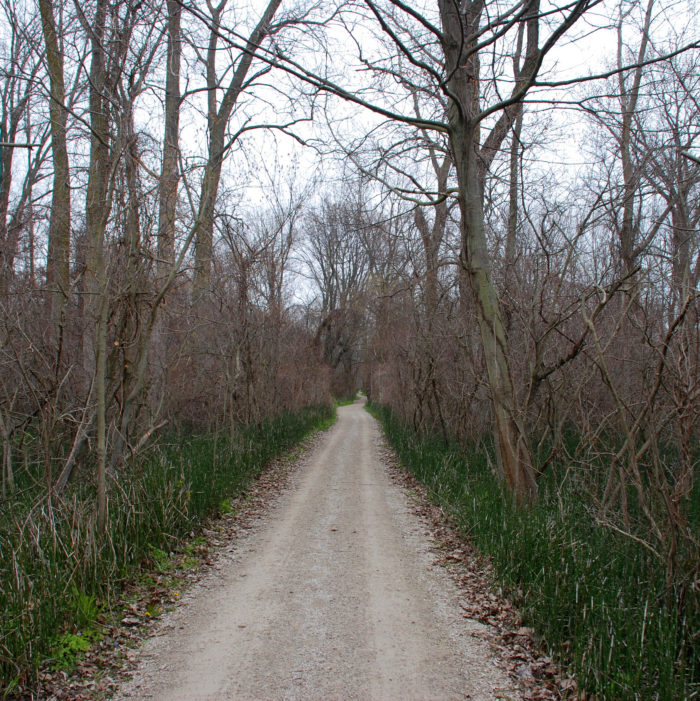 The entrance to the Tilden Woods trail was very beautiful. 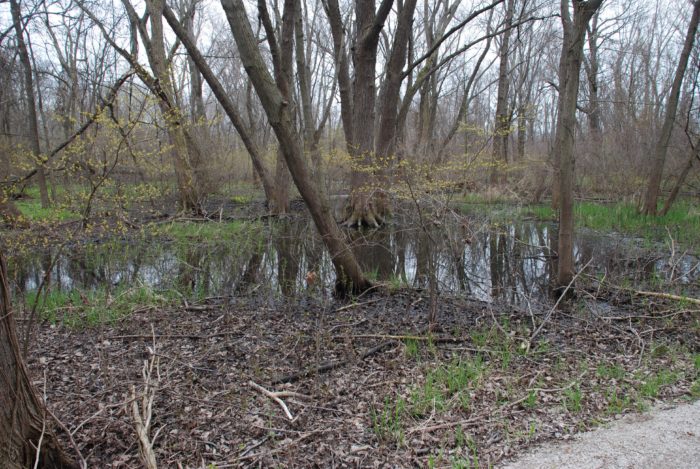 Much of the trail in the spring looks like the above — trees popping out of mini marshy areas. 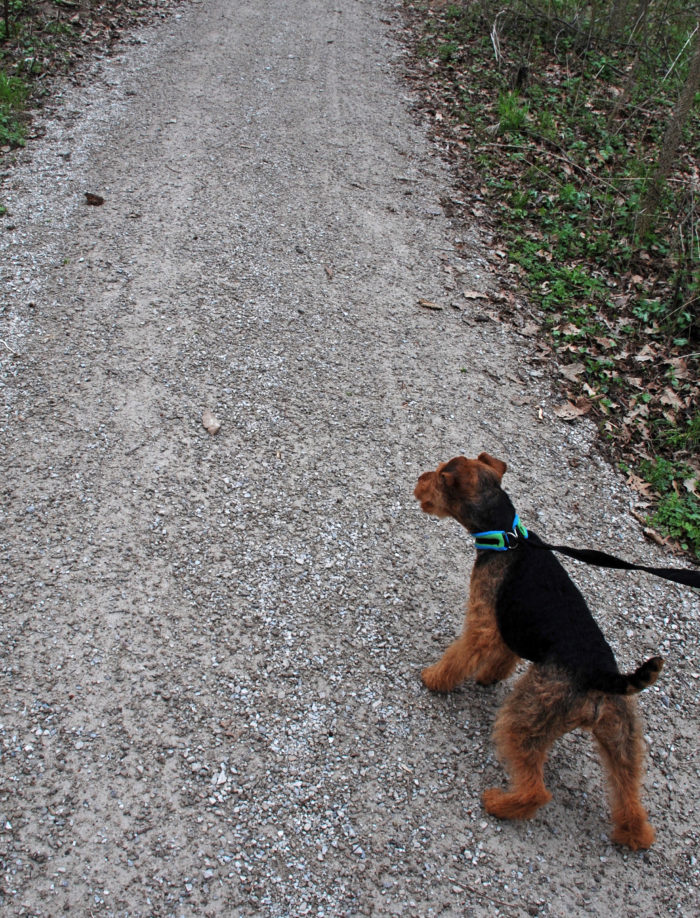 The moment when Miles encountered his first toad — and in that moment, an obsession was born. 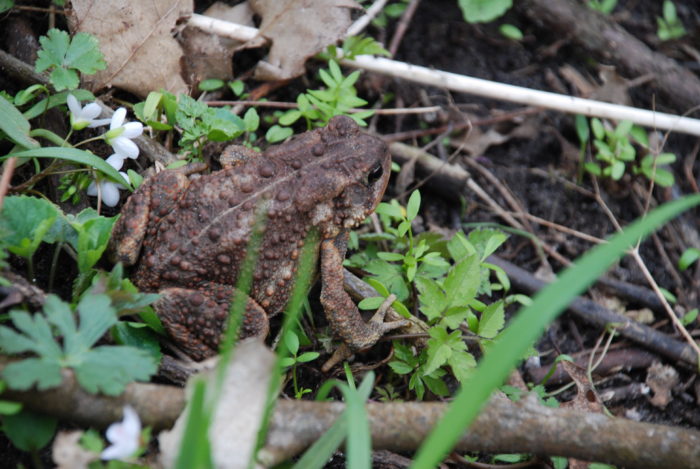 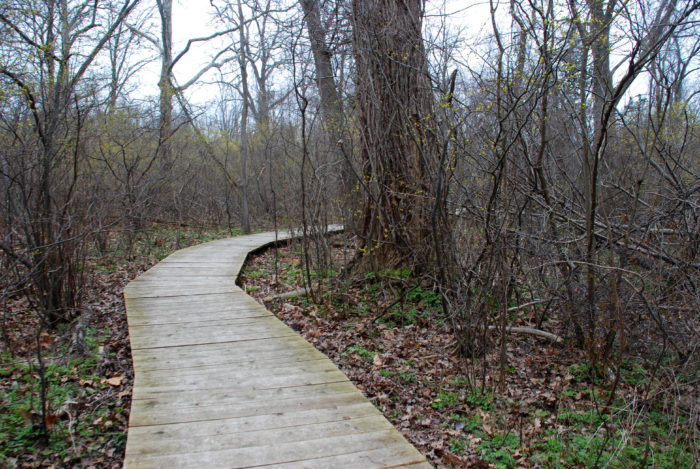 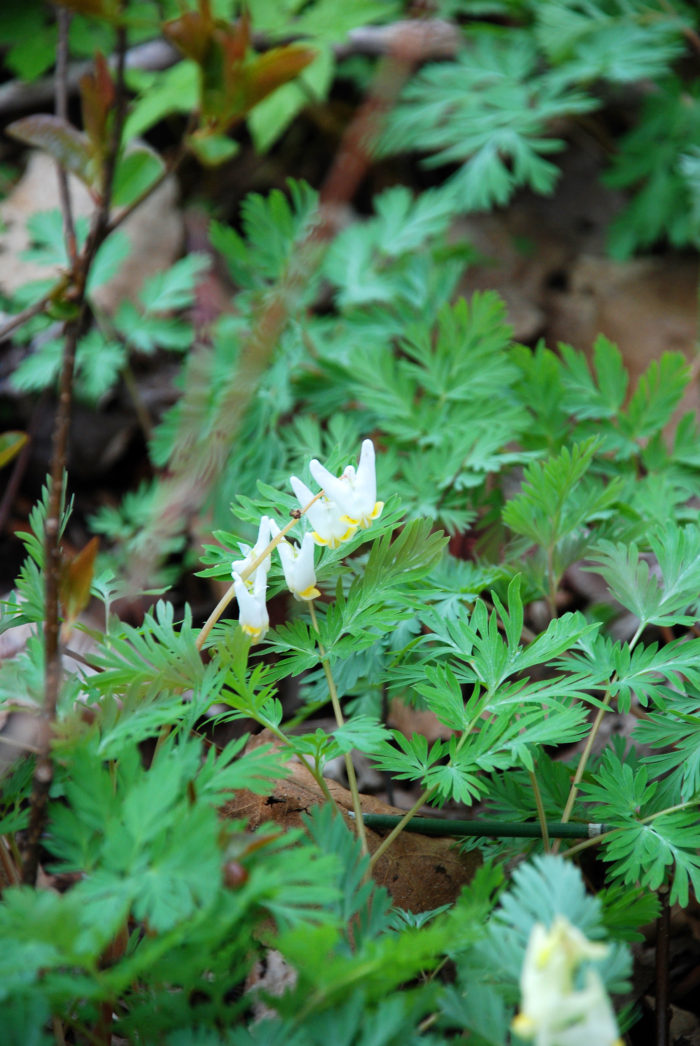 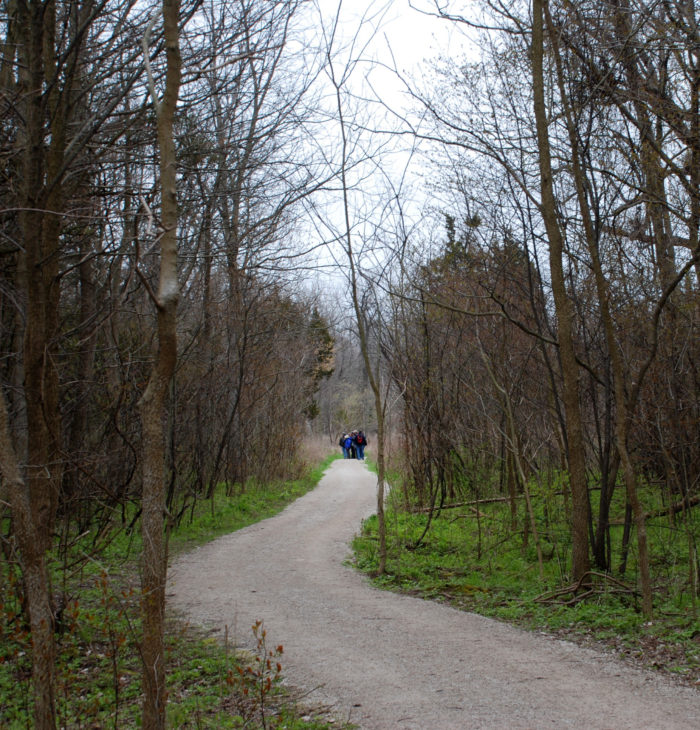 Bird watchers began appearing, eager to spot exotic species of incoming birds to the point (more on bird watching craze at Point Pelee National Park in the following posts!). Our first spotting of bird watchers was leading out of the Tilden Woods trail, and into the Chinqua Oak trail! 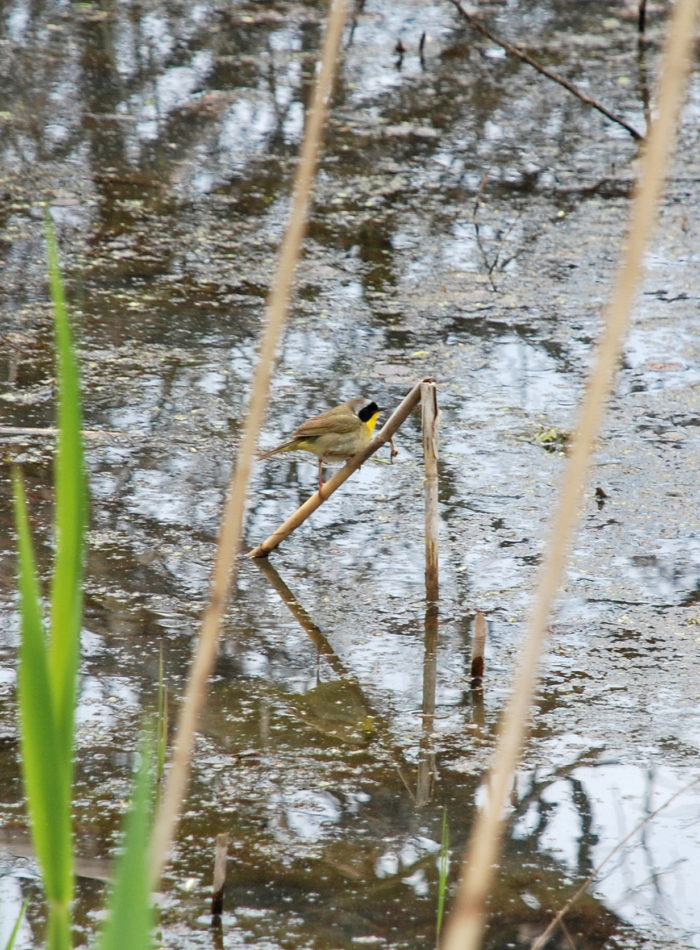 I have no idea what this little gem is, but it was our first exotic-looking bird sighting. 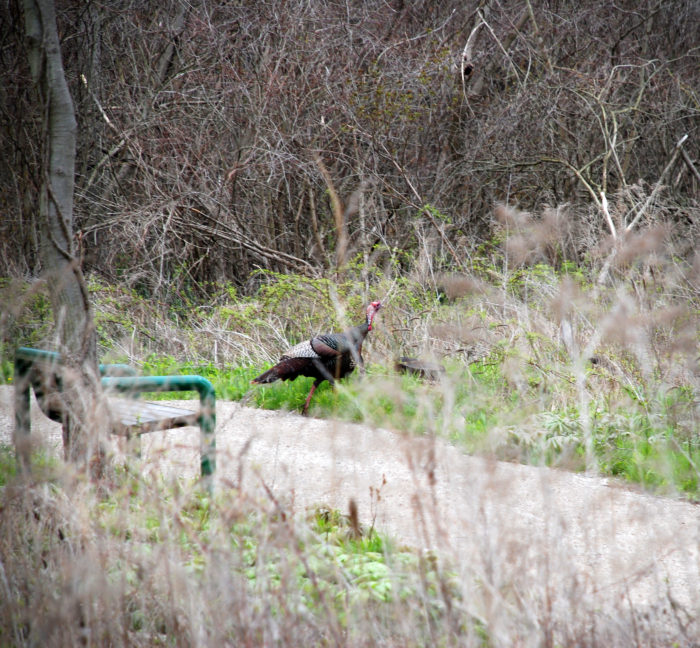 Turkeys roam the point. When people say turkeys go “gooble gobble,” that is putting it mildly. The first time I heard them, despite my mother assuring me it was turkeys, I was sure someone was being tortured or was drowning! 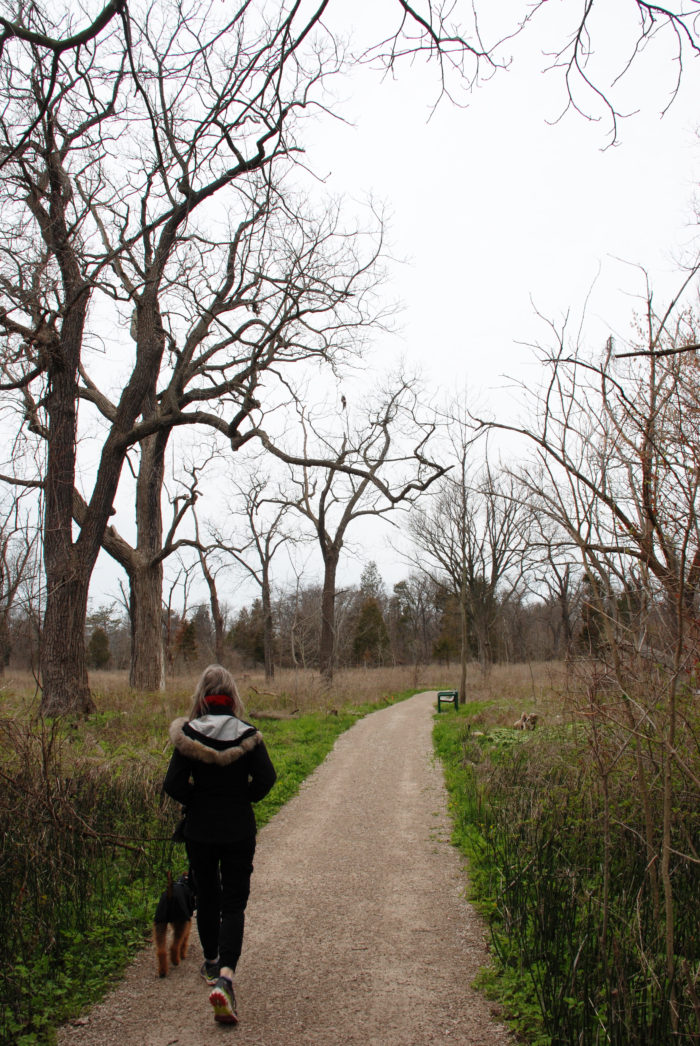 { Miles and my mum on the Chinqua Oak trail } 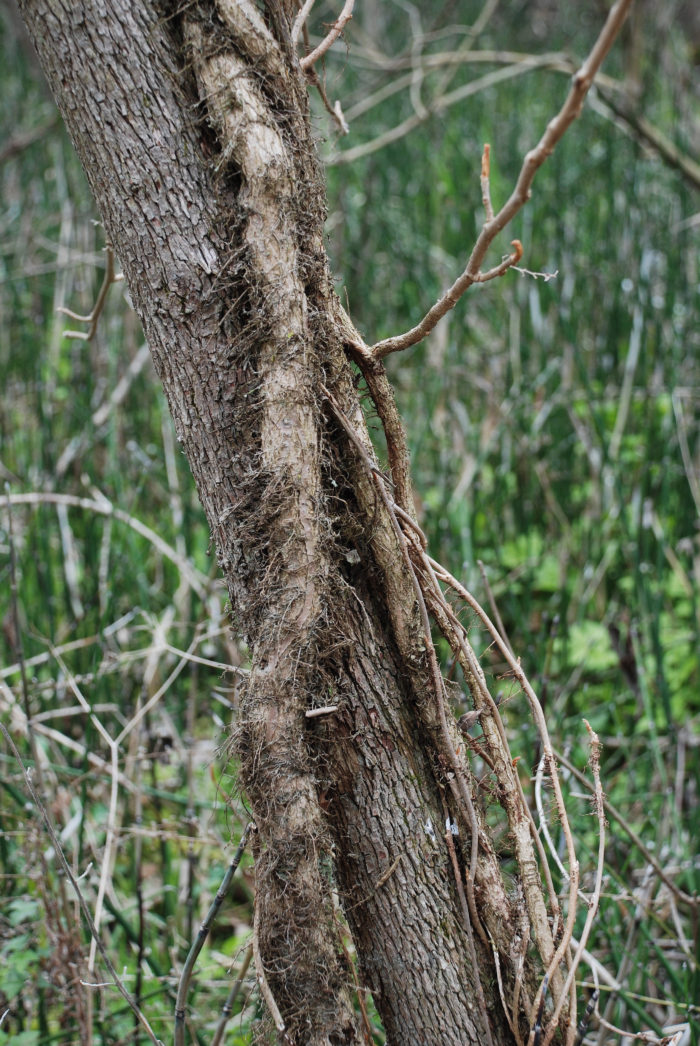 What really struck me on Point Pelee were the thick types of vines that grow up the trees (I didn’t know such vines showed up outside tropical locations!) and the variety of tree bark. 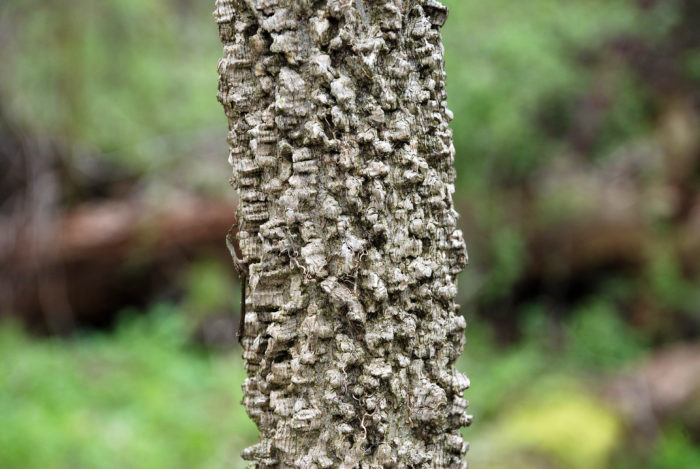 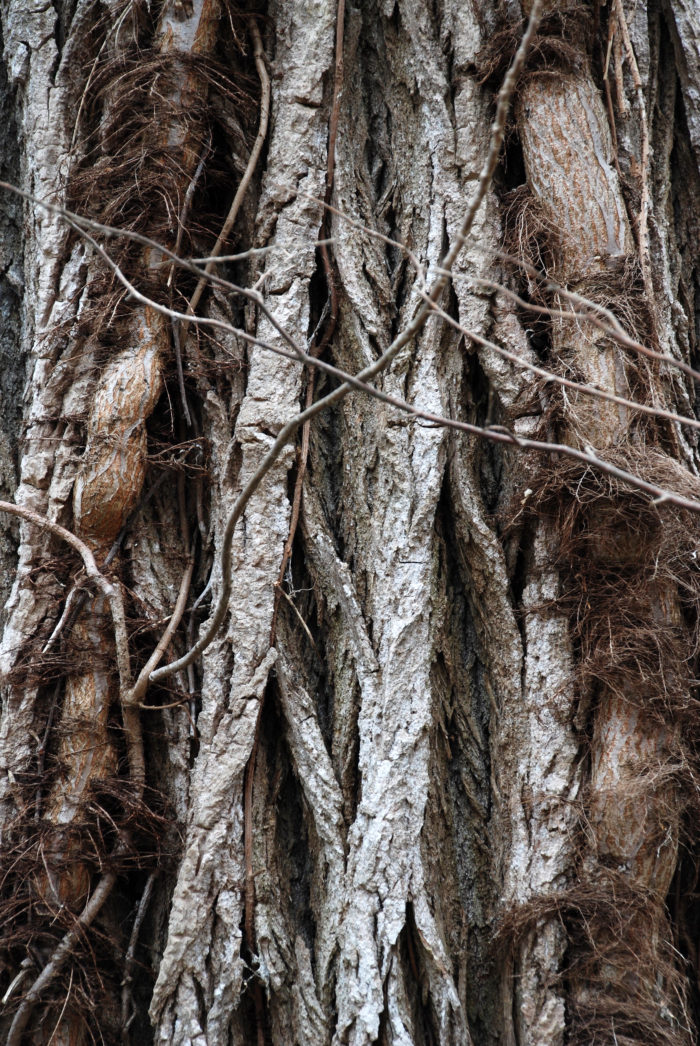 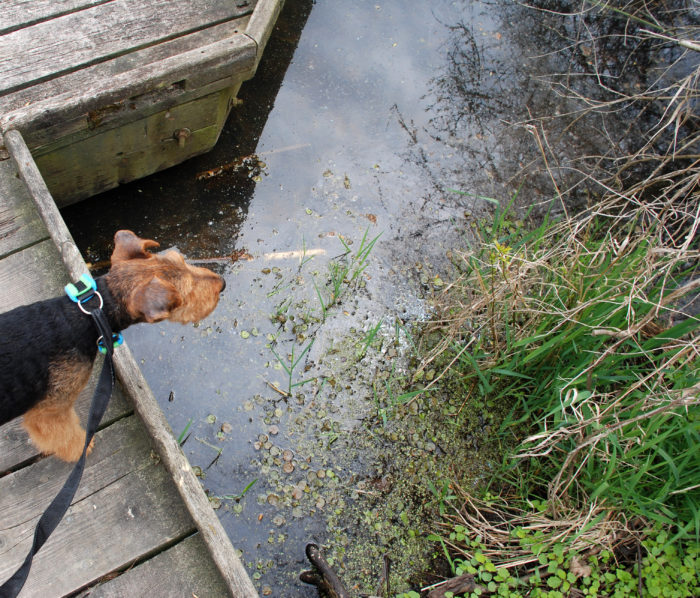 Miles, on the DeLaurier Homestead trail — now always on the lookout for toads. 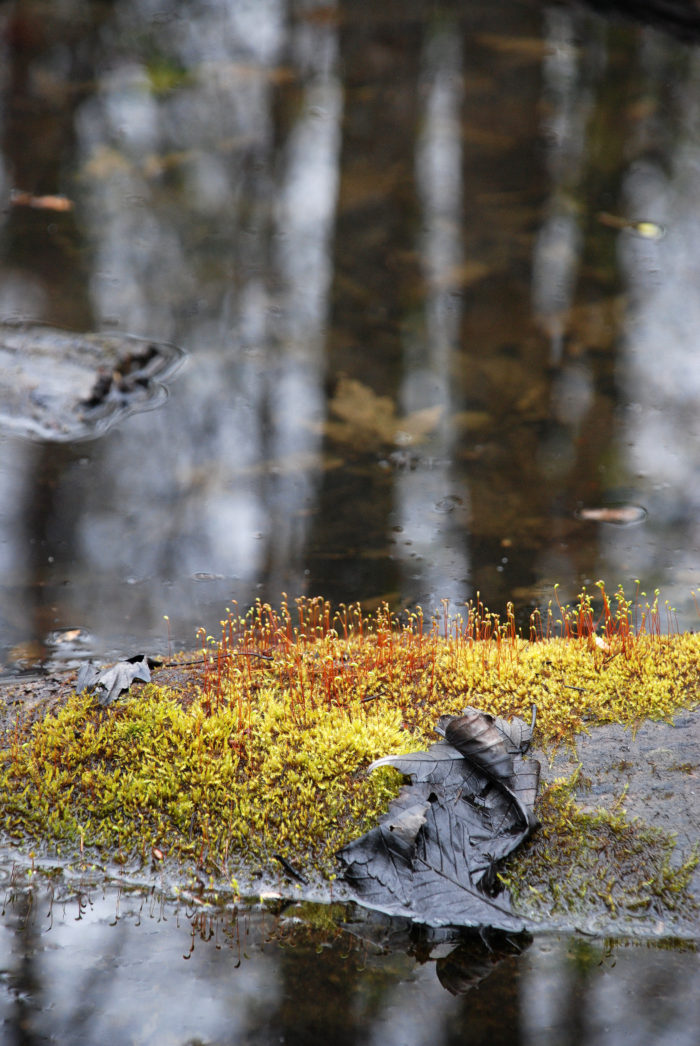 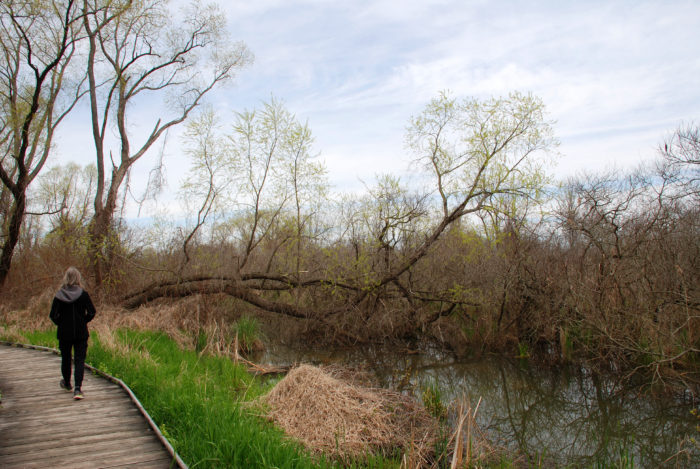 Emma Kesler, CDBC, CPDT-KA is a terrier behavior specialist who has been conducting live online sessions and behavior consultations for nearly a decade. Emma shares her life with her Welsh Terrier, Miles. When Miles was young he was deemed "impossible to train" by a veterinarian and several trainers, who recommended resorting to old punishment-based methods. The quest to figure out how to work terriers in new and different ways became Emma's passion. Miles is Emma's trusted copilot, has set many performance records for terriers, and best of all, helps Emma coach others on how to share absolutely wonderful lives with their terriers.