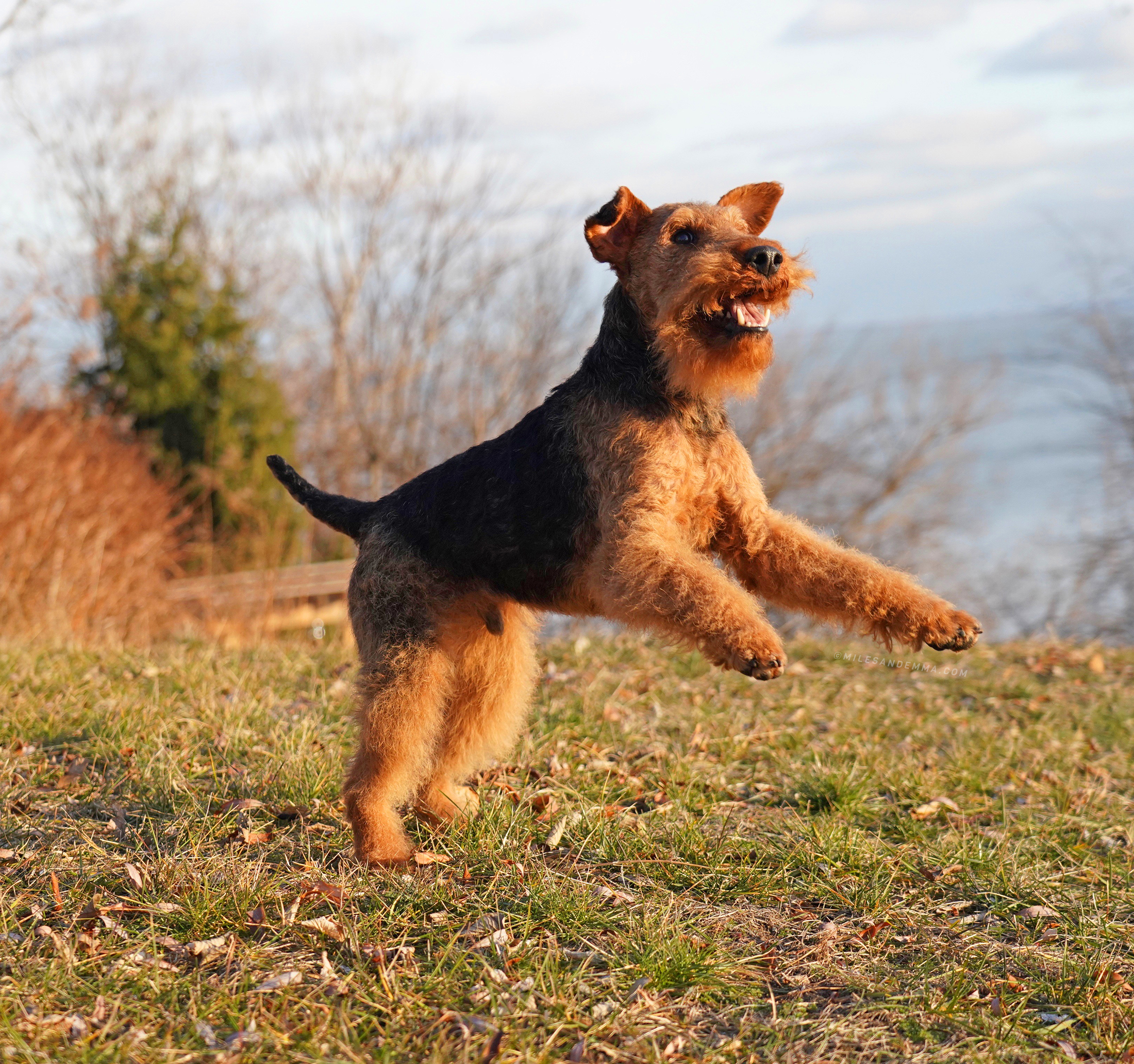 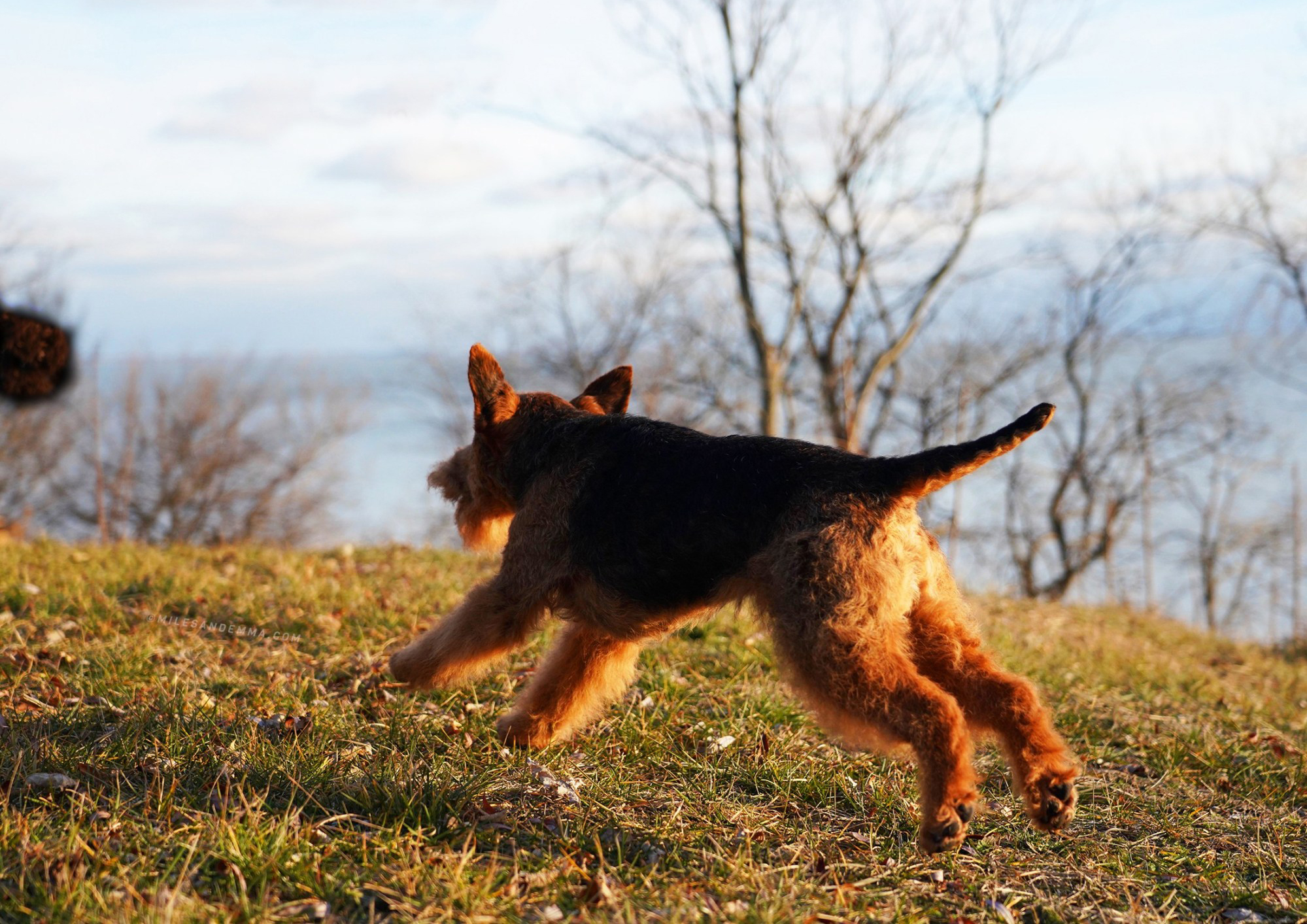 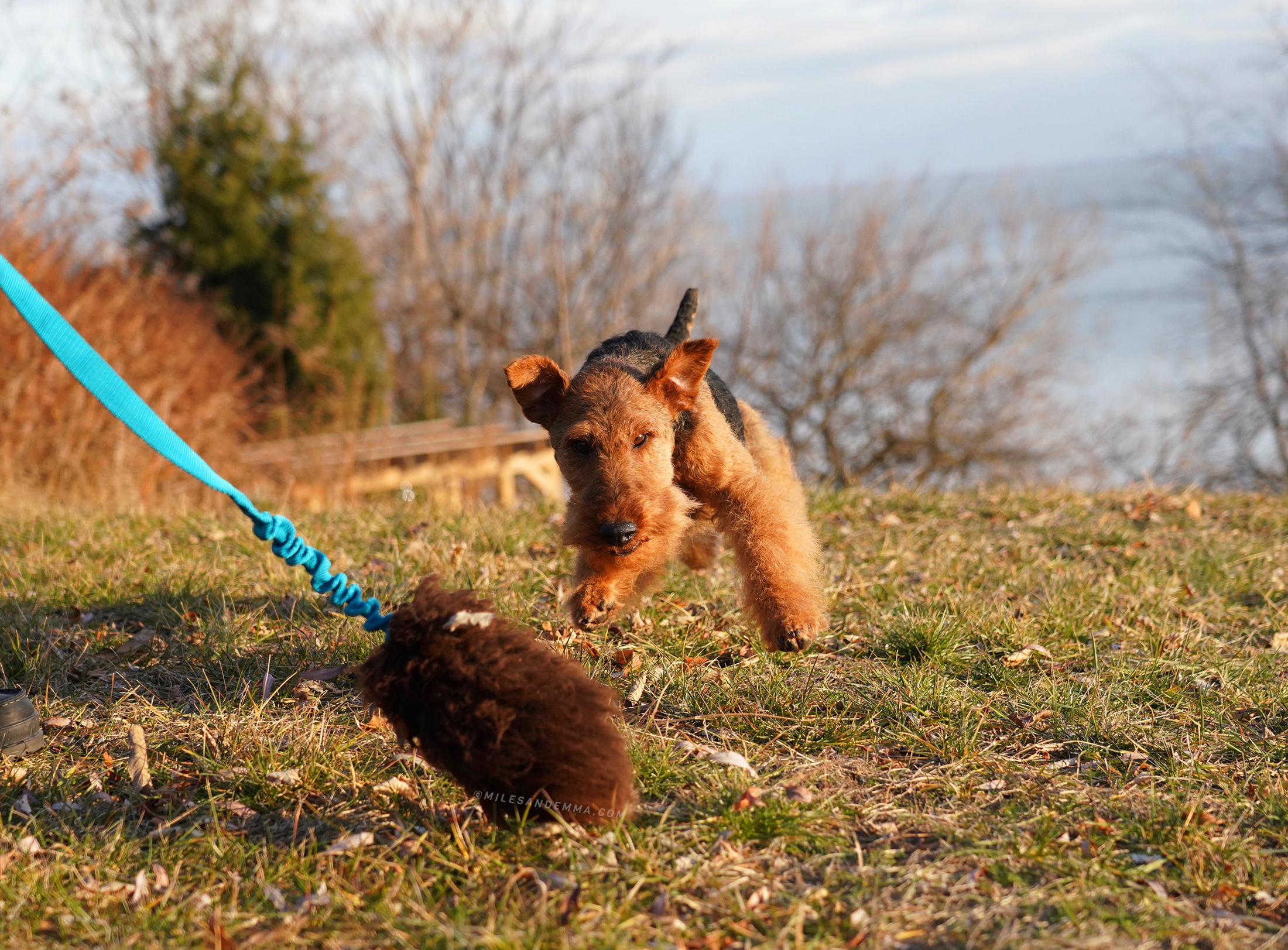 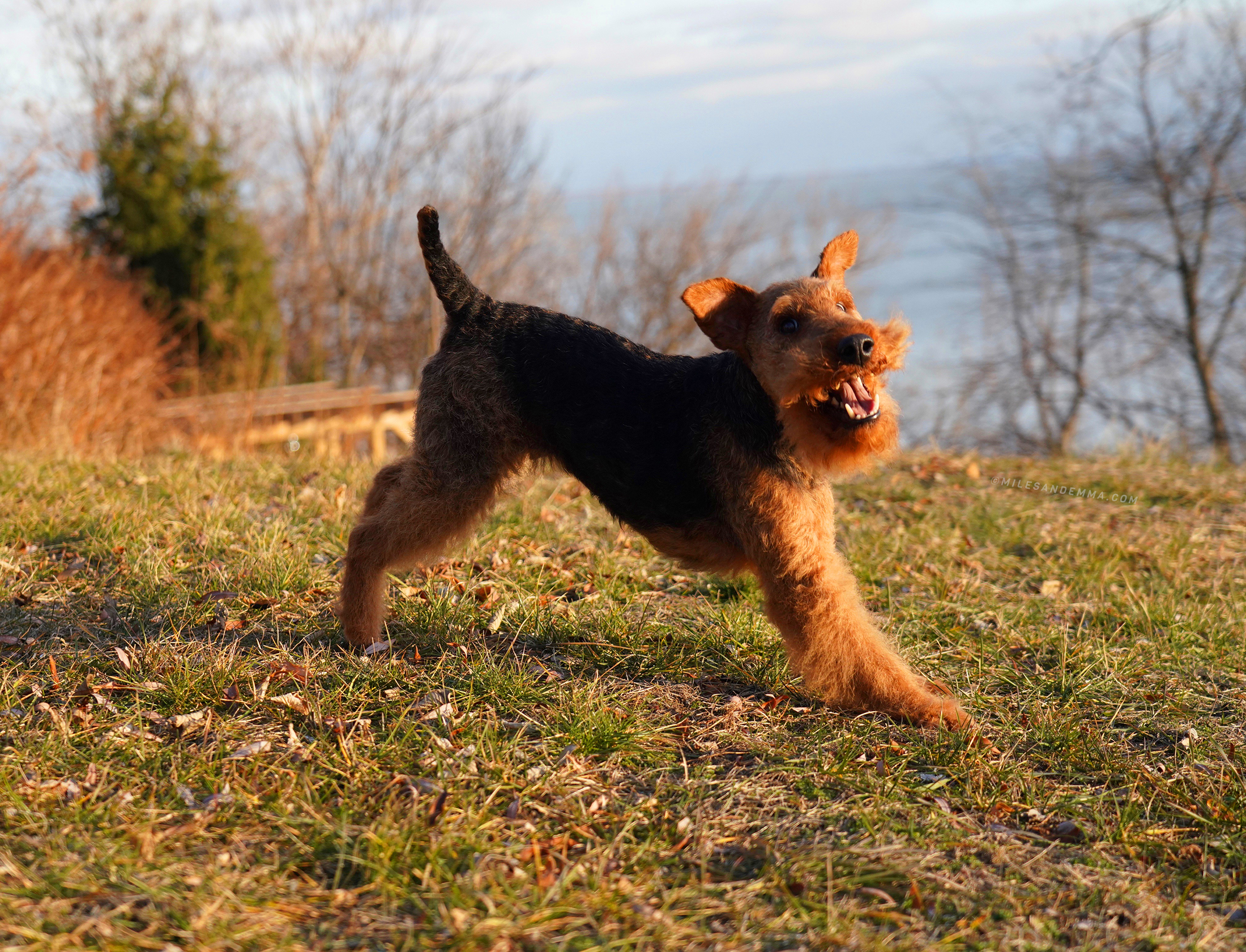 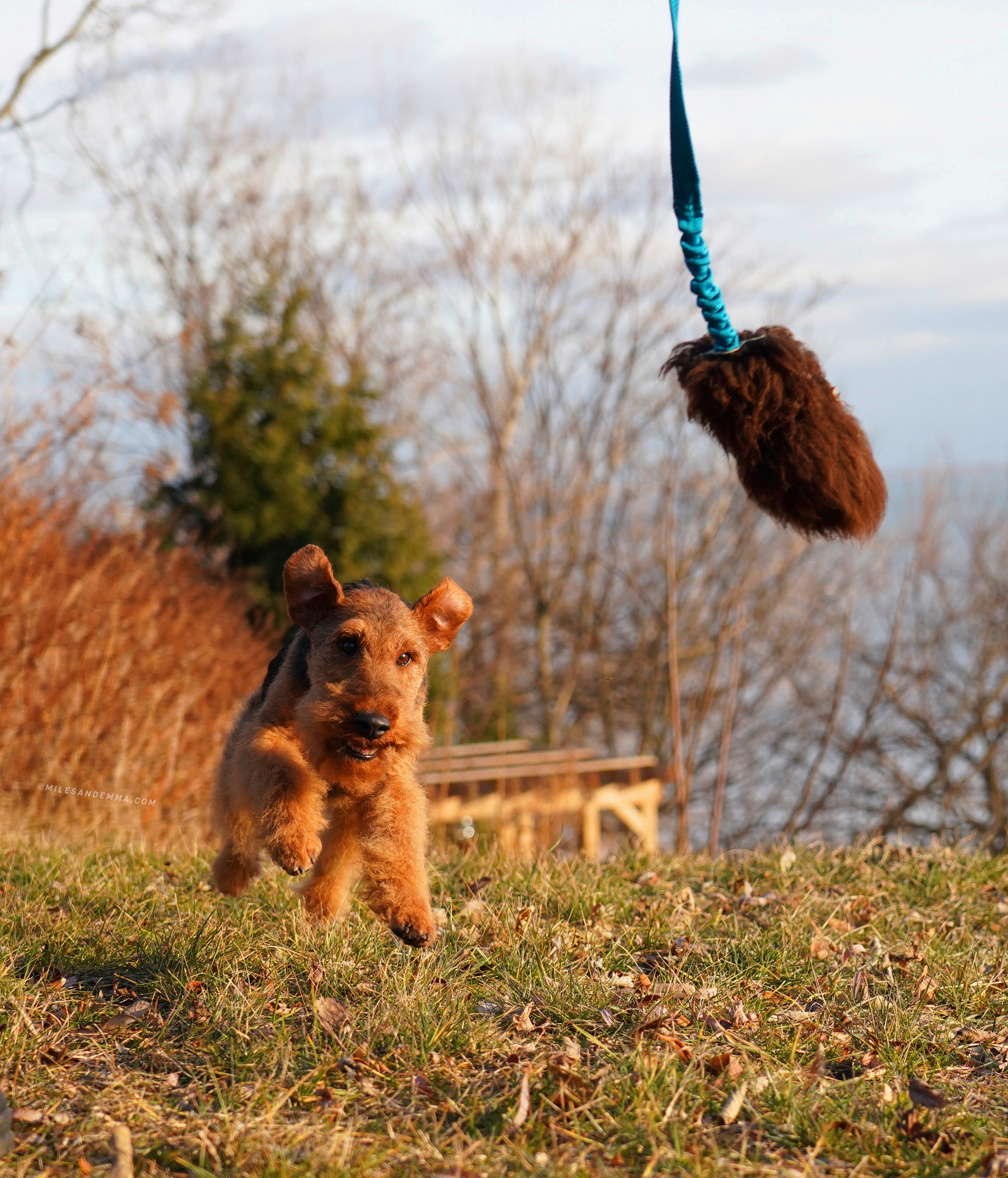 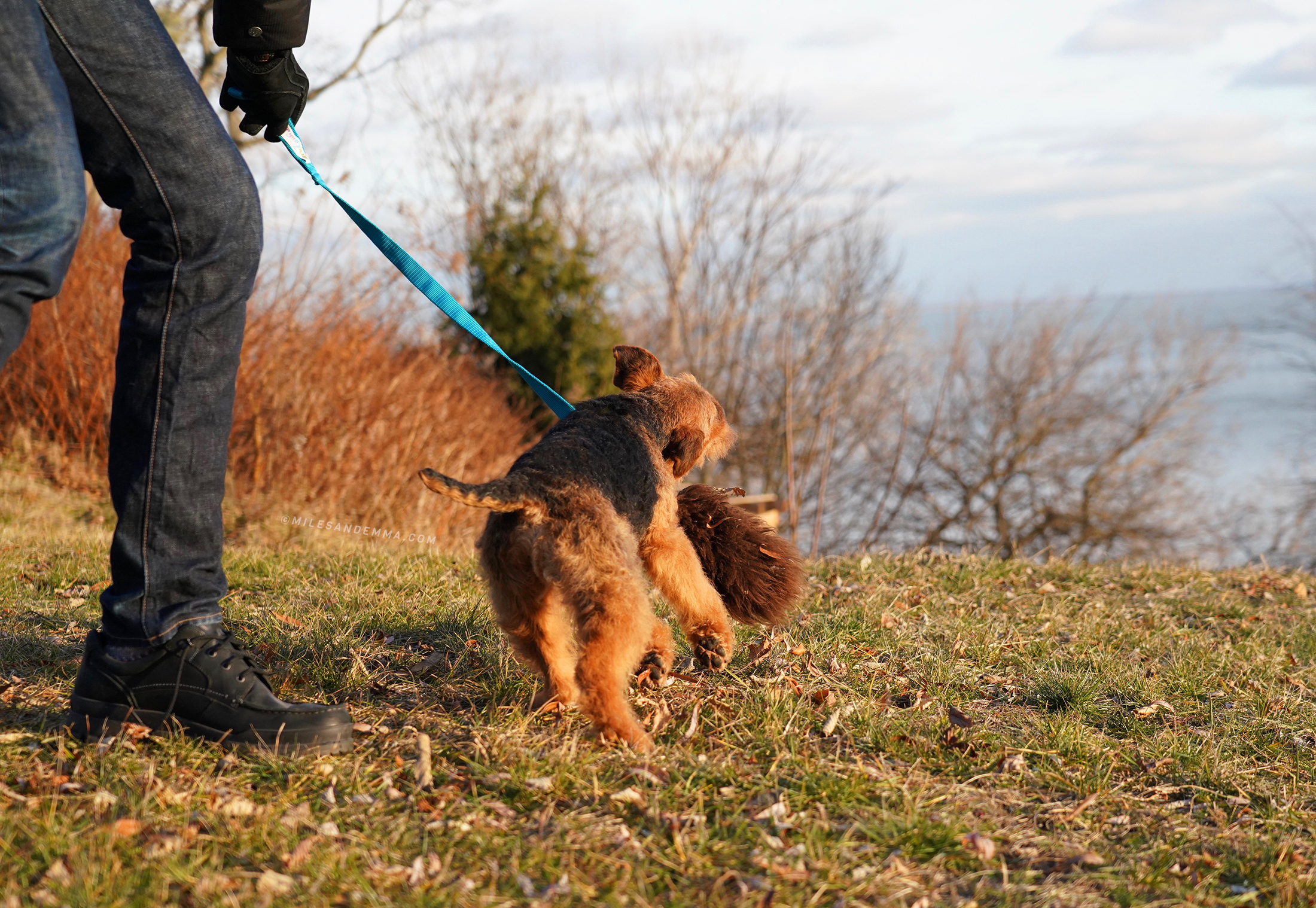 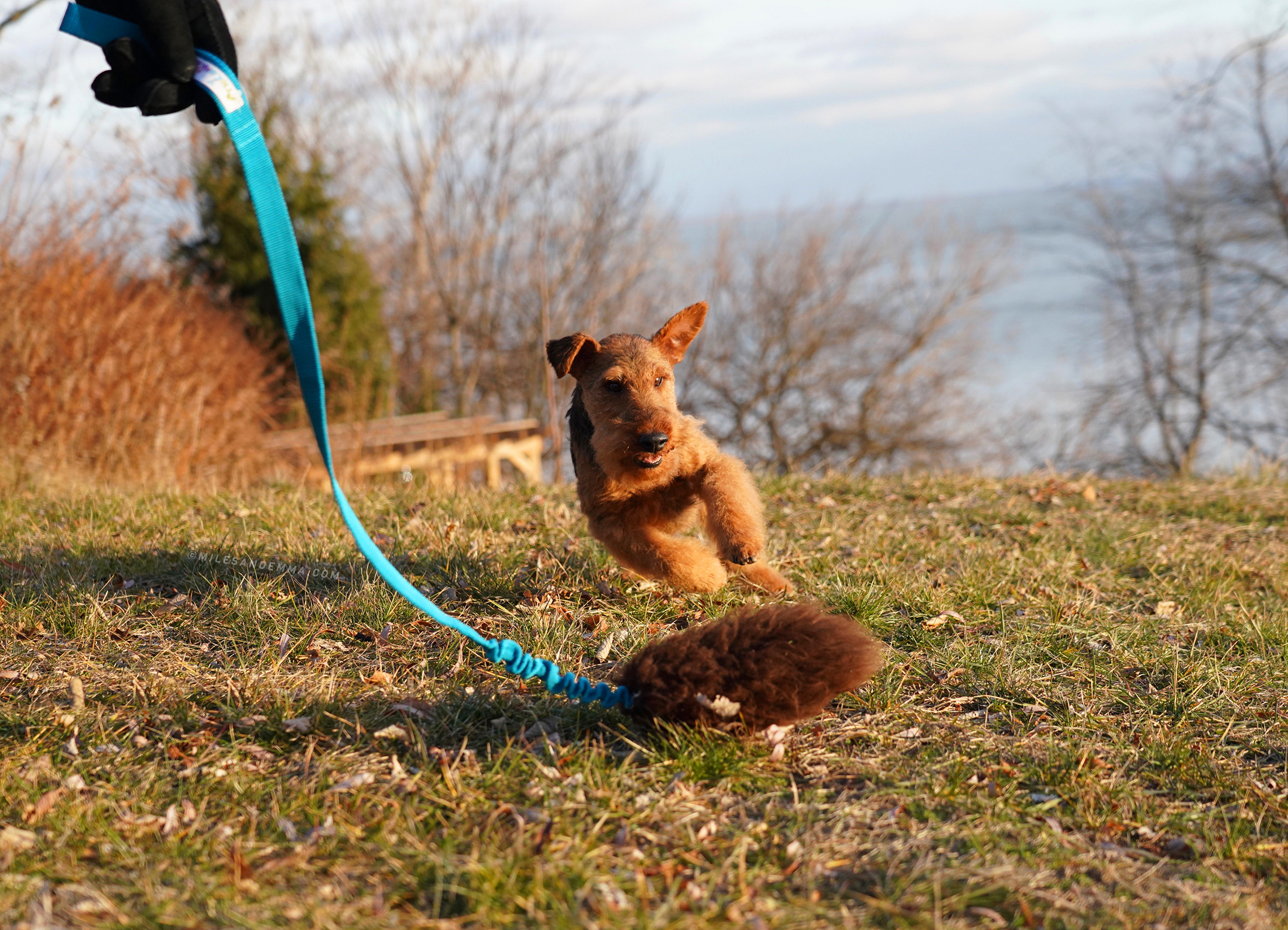 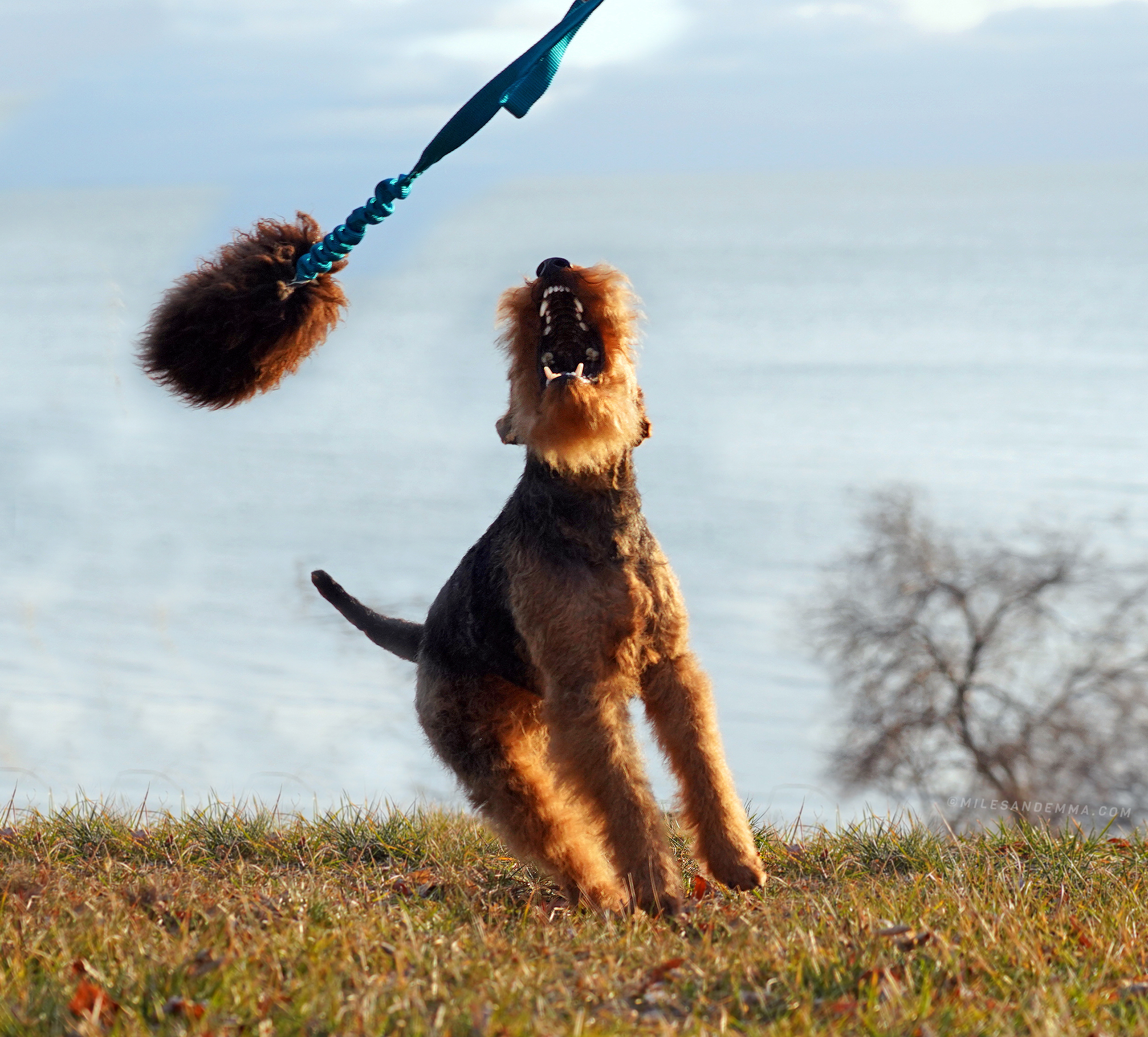 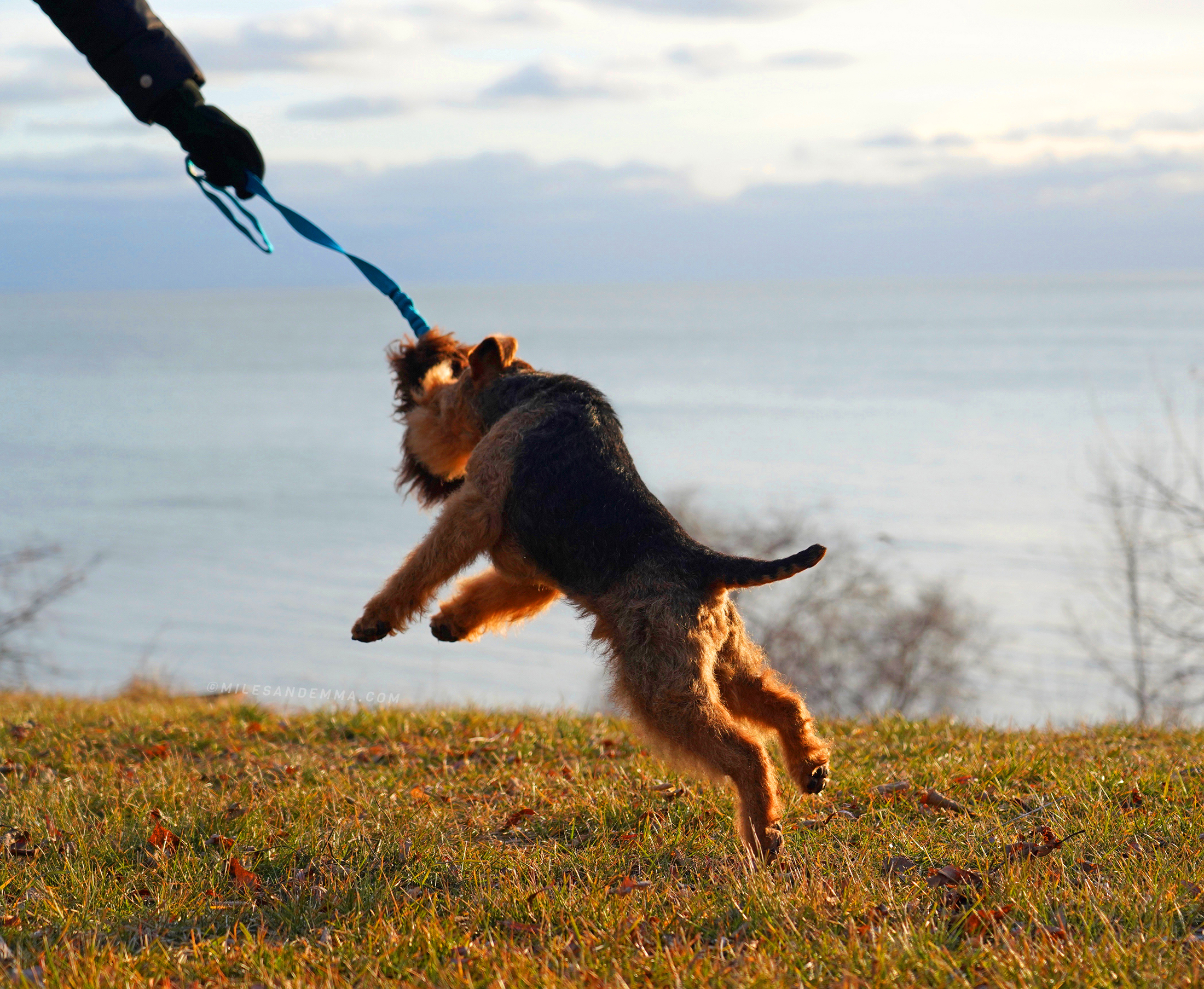 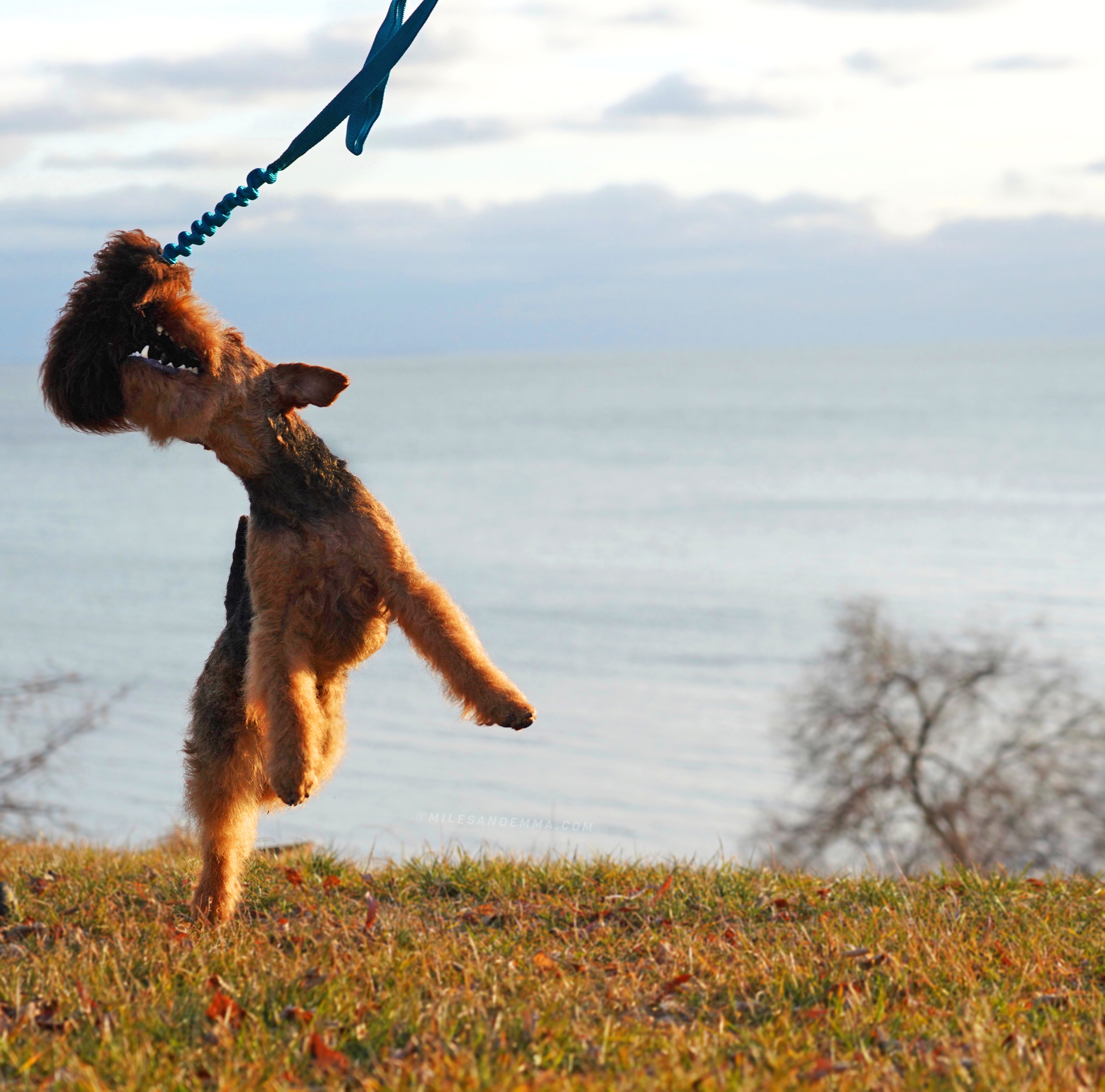 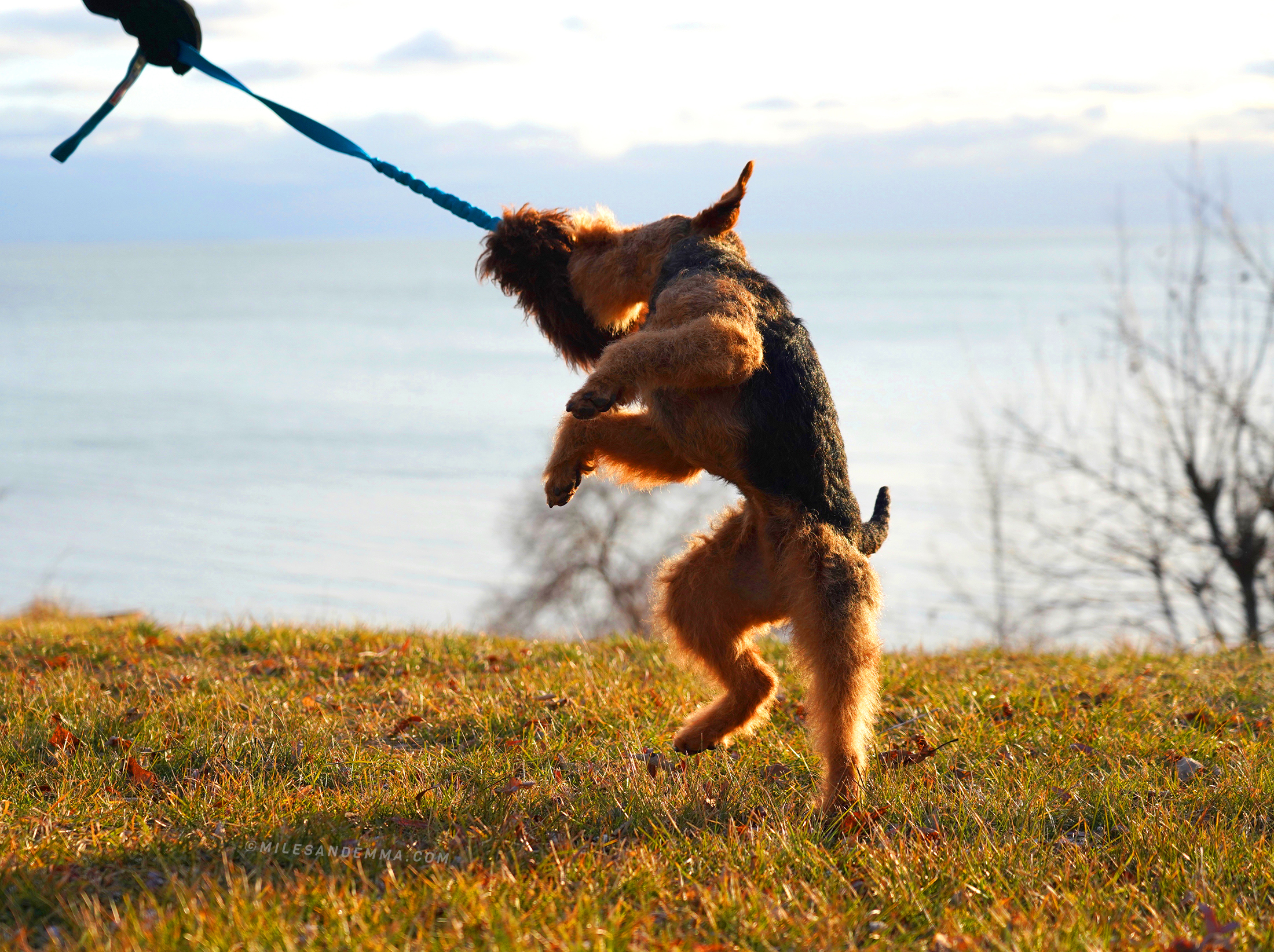 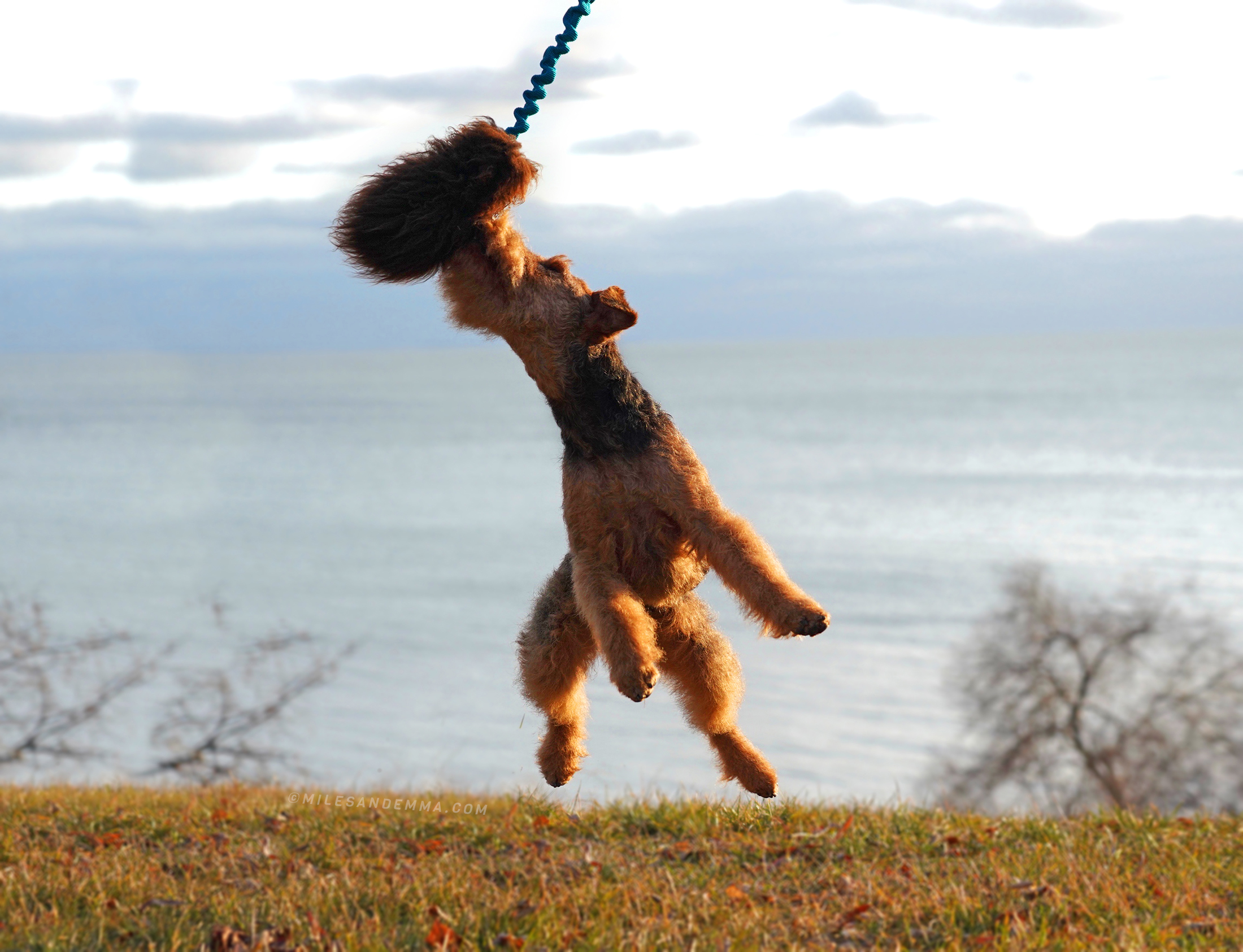 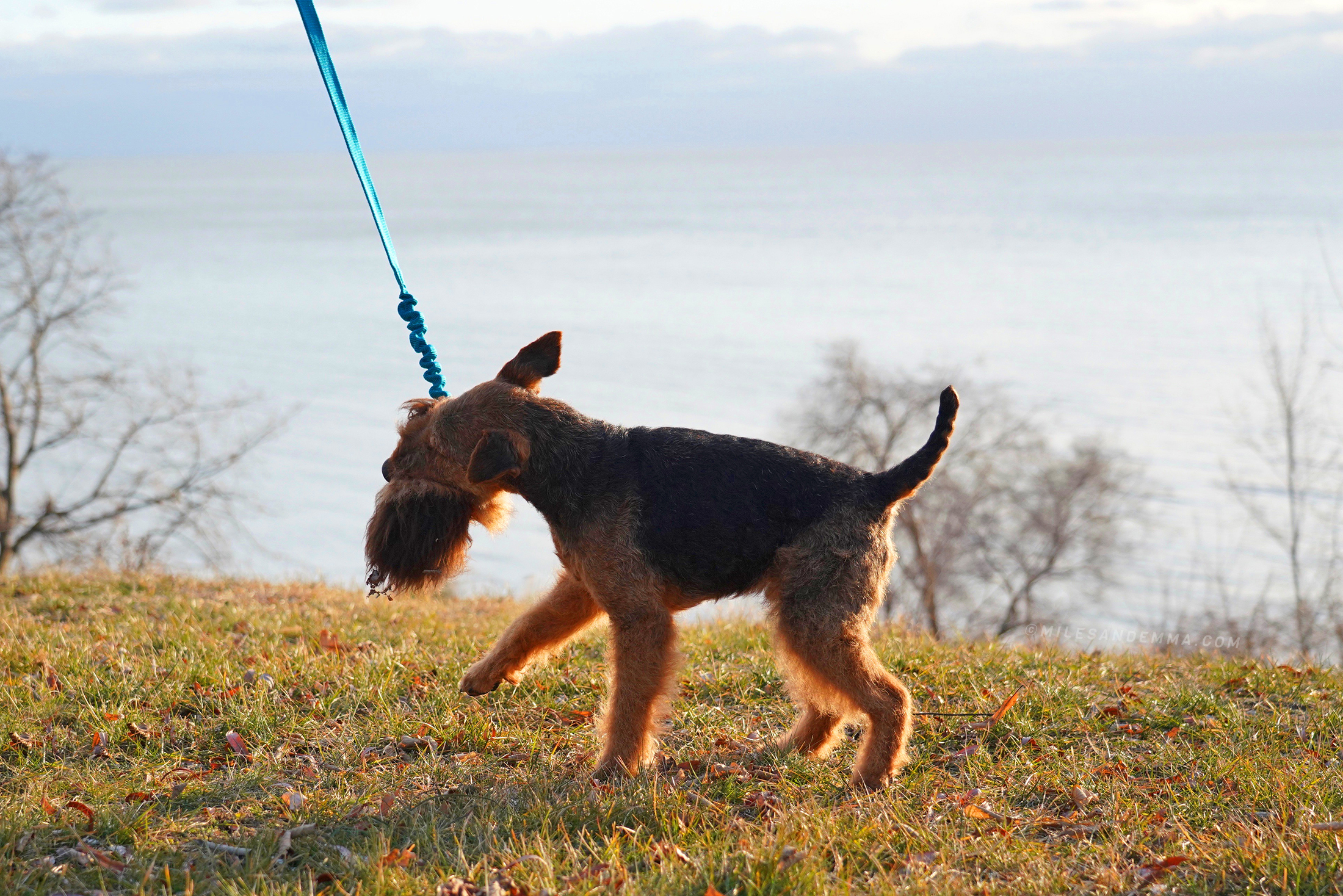 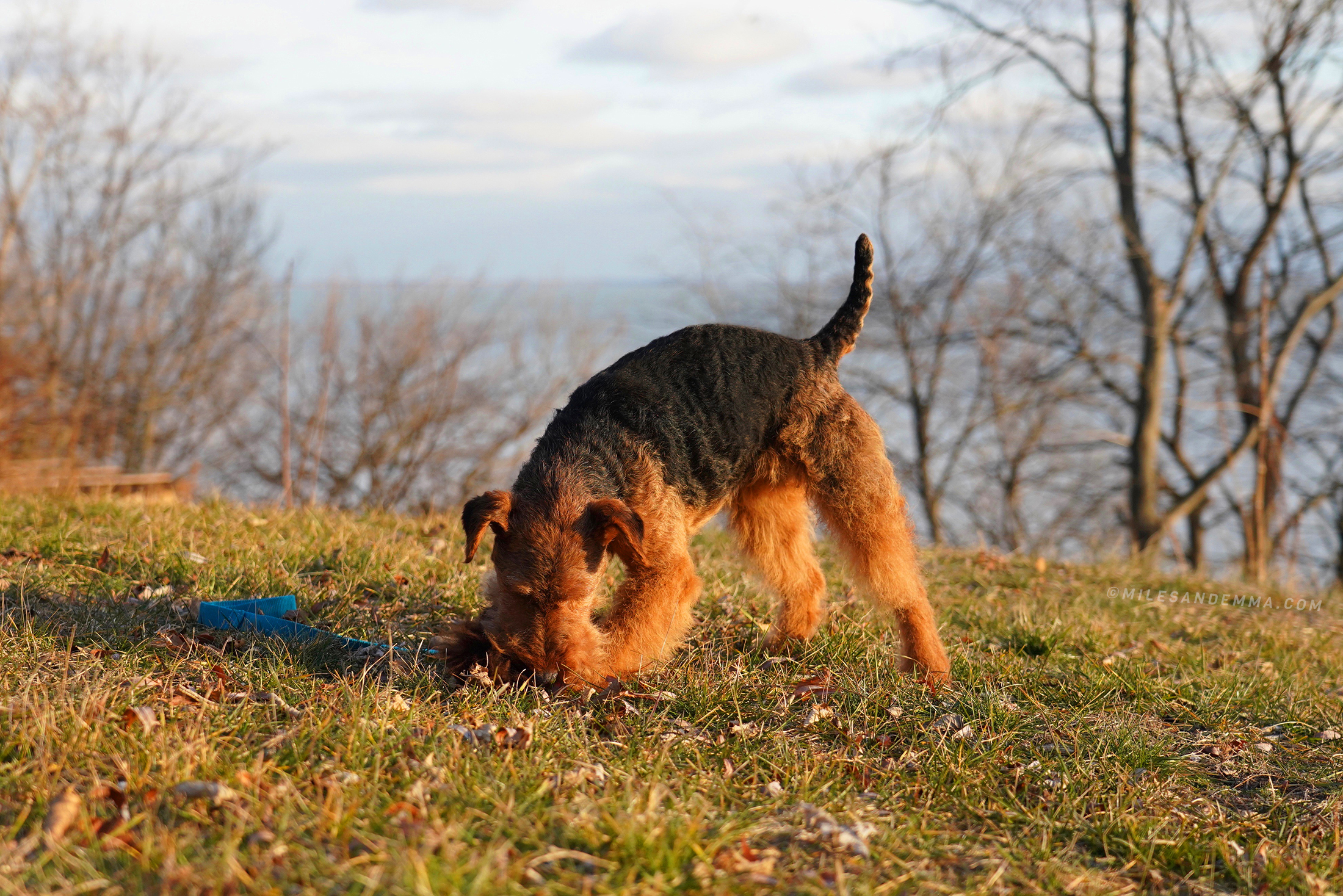 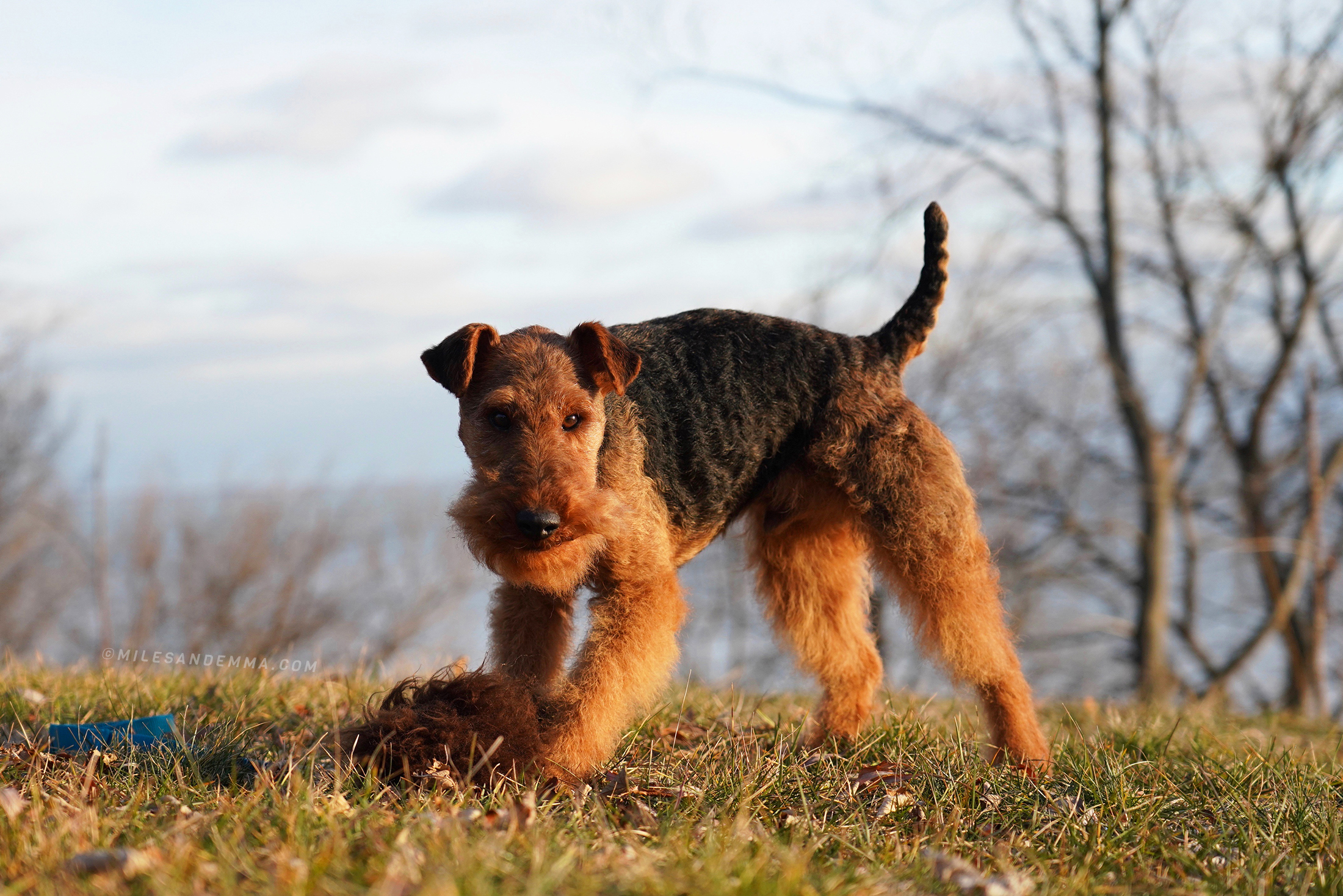 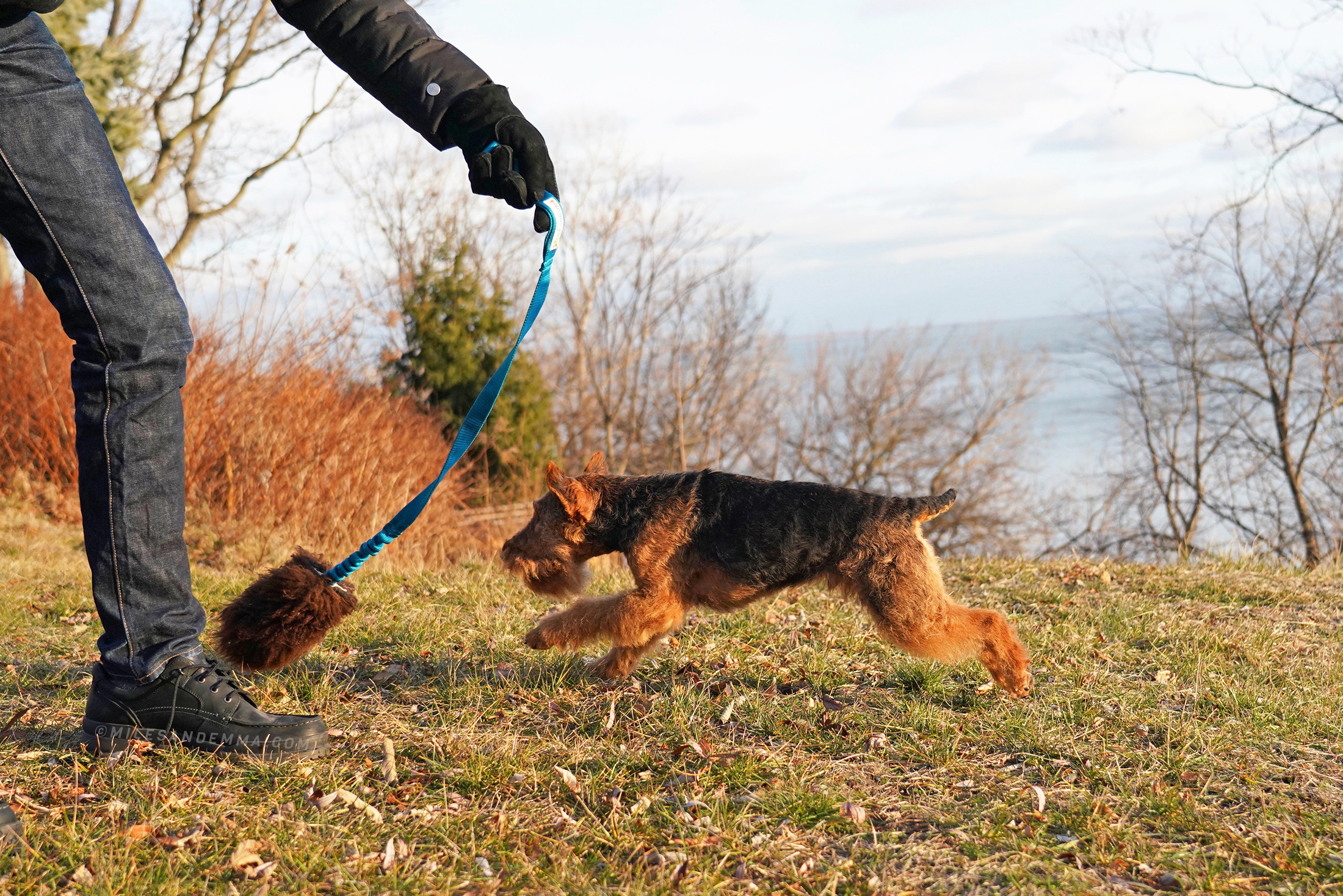 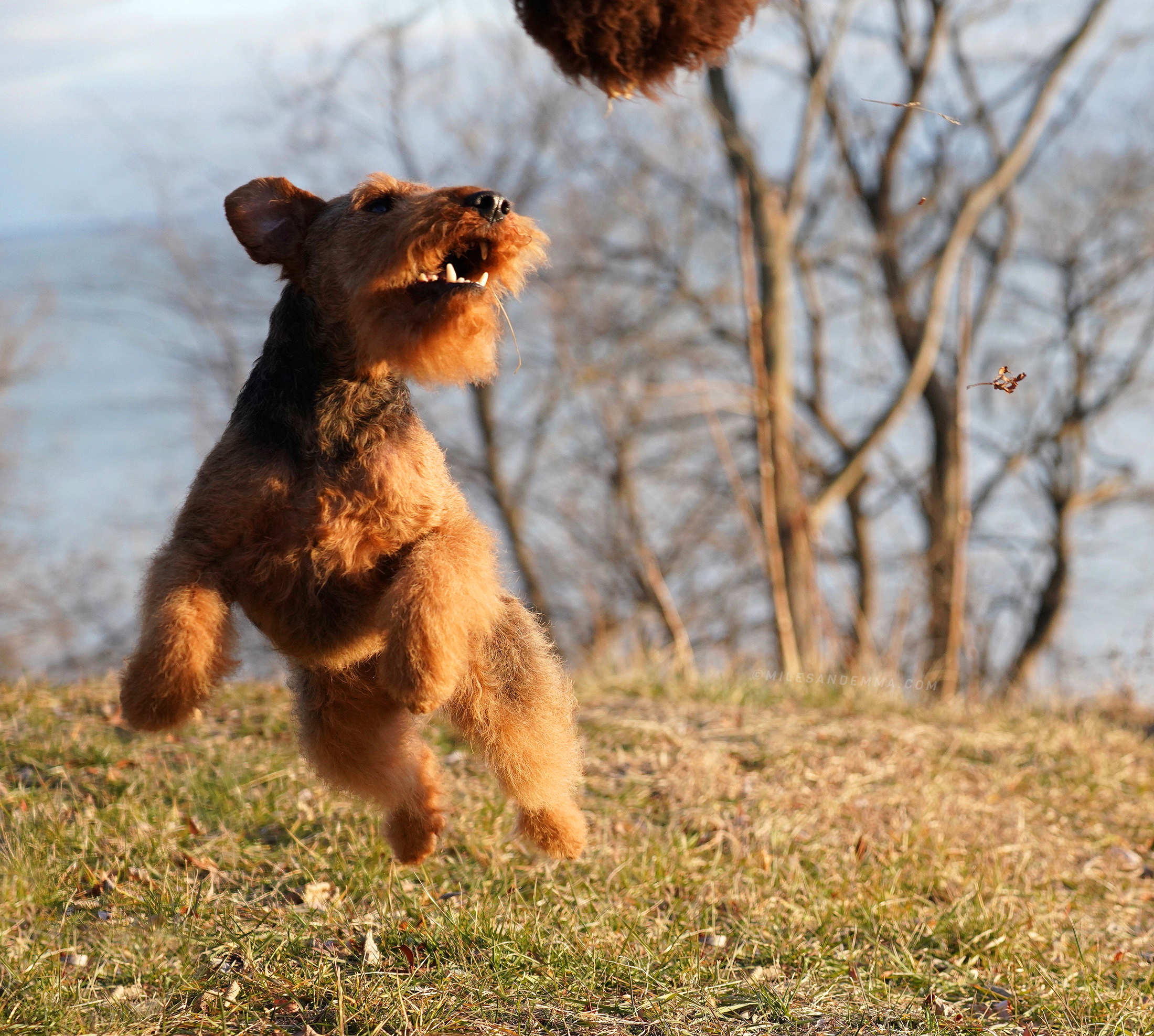 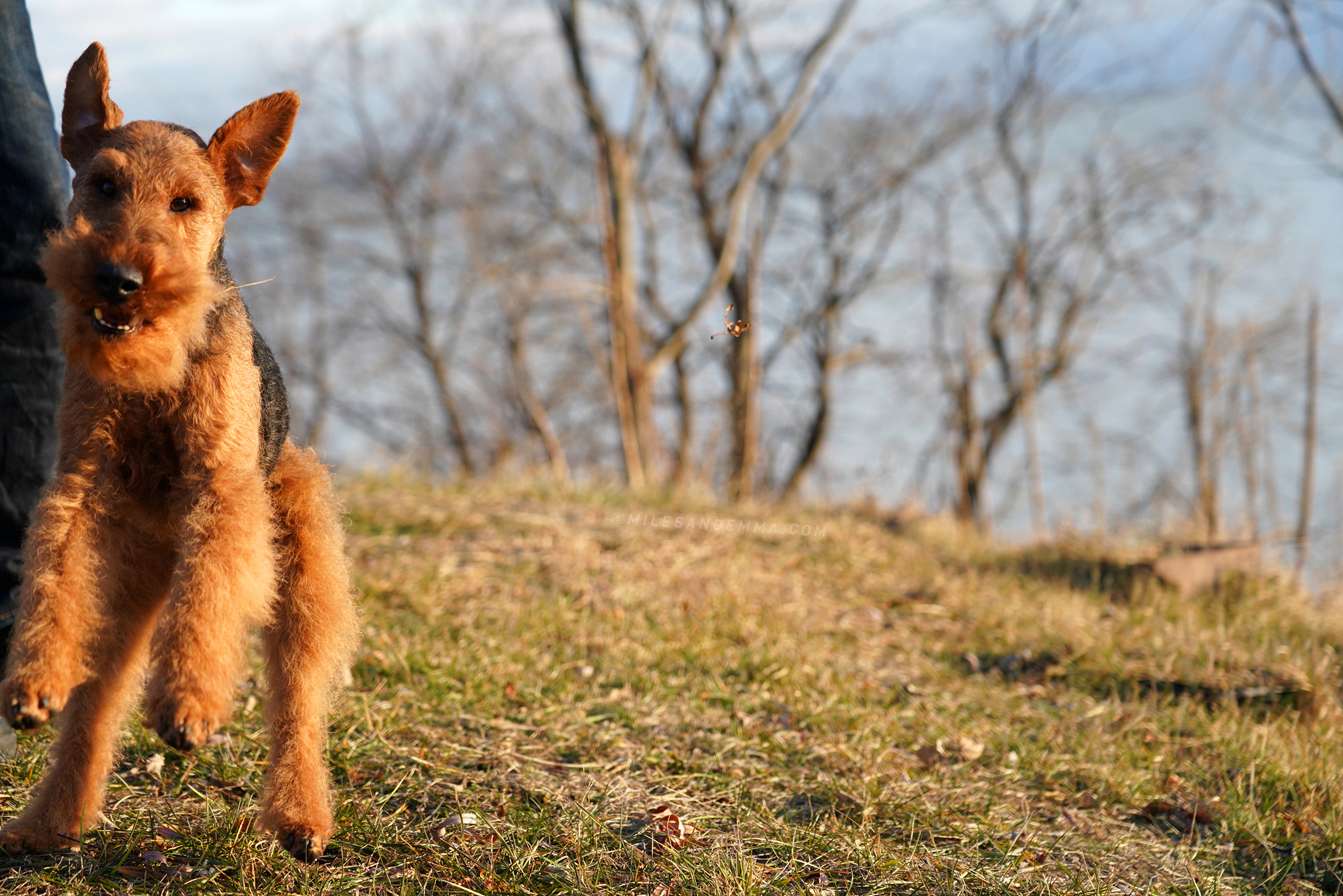 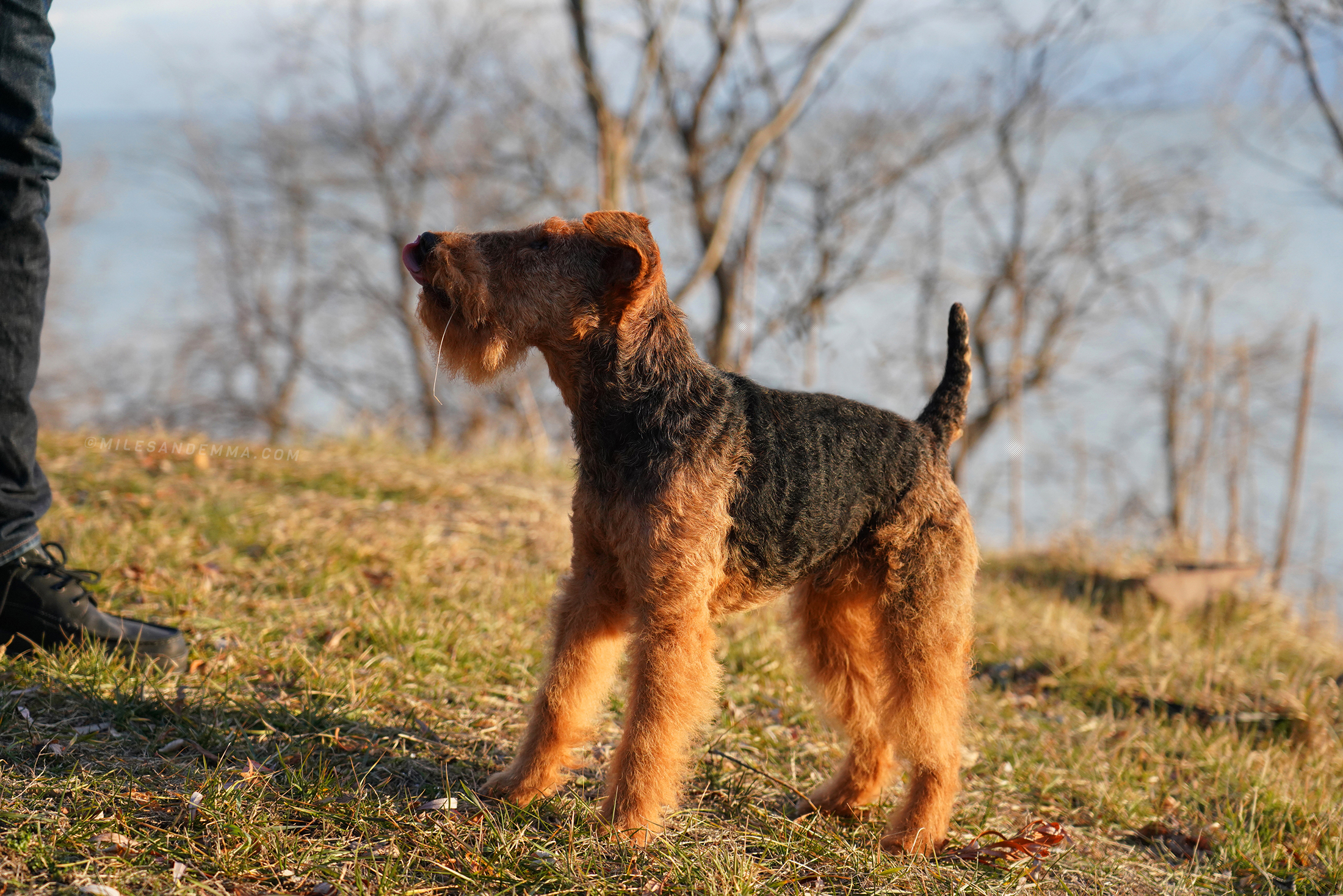 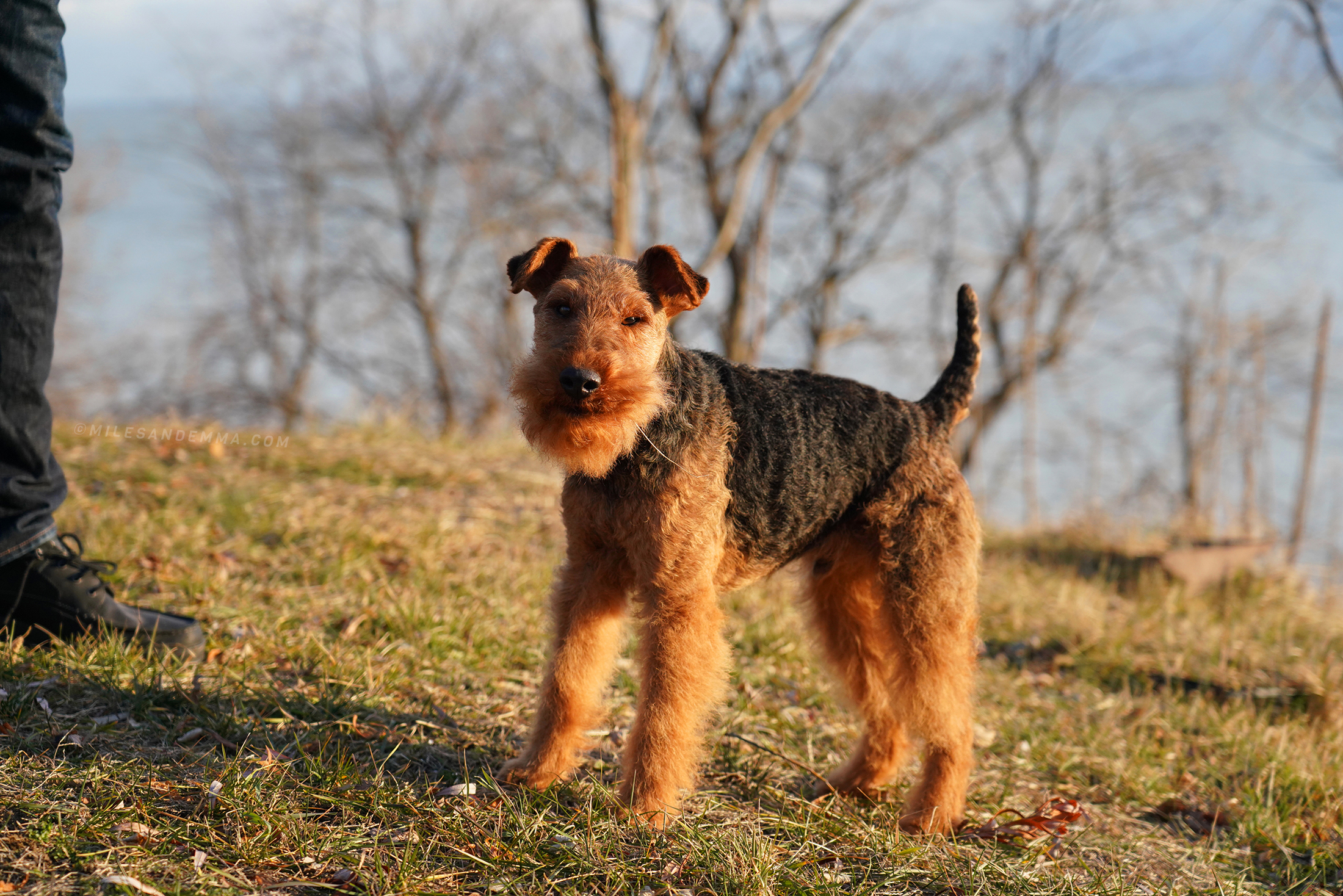 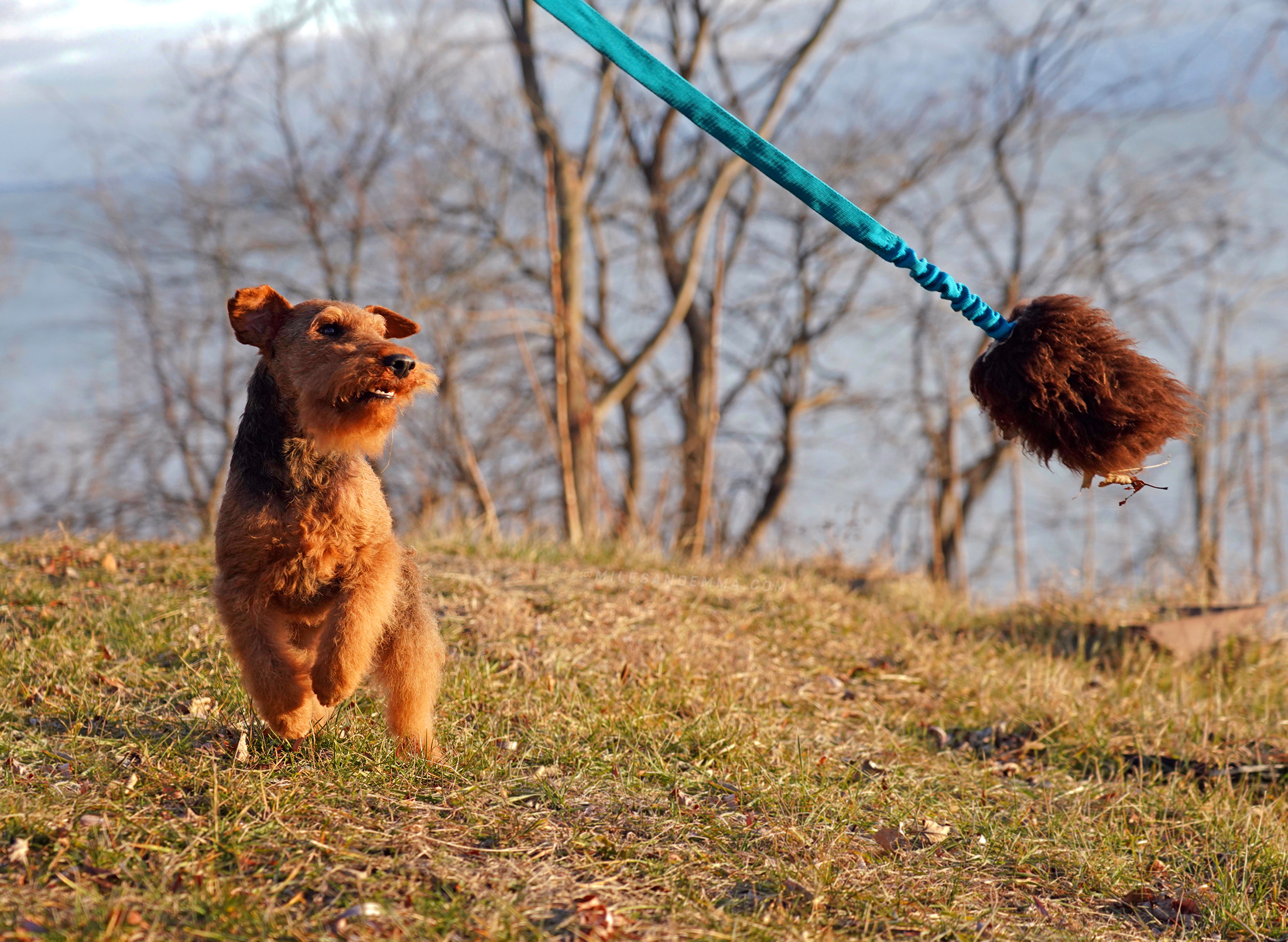 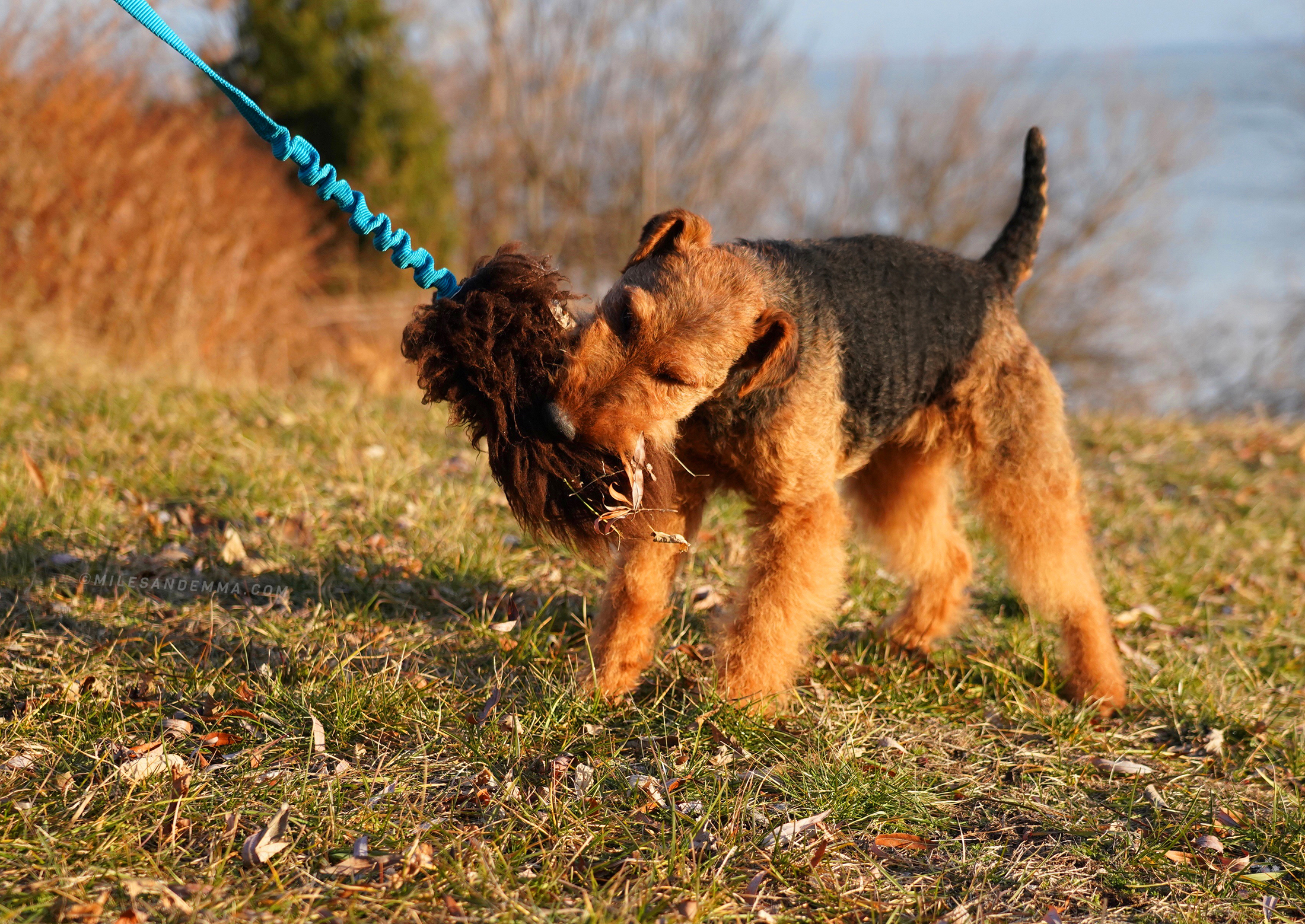 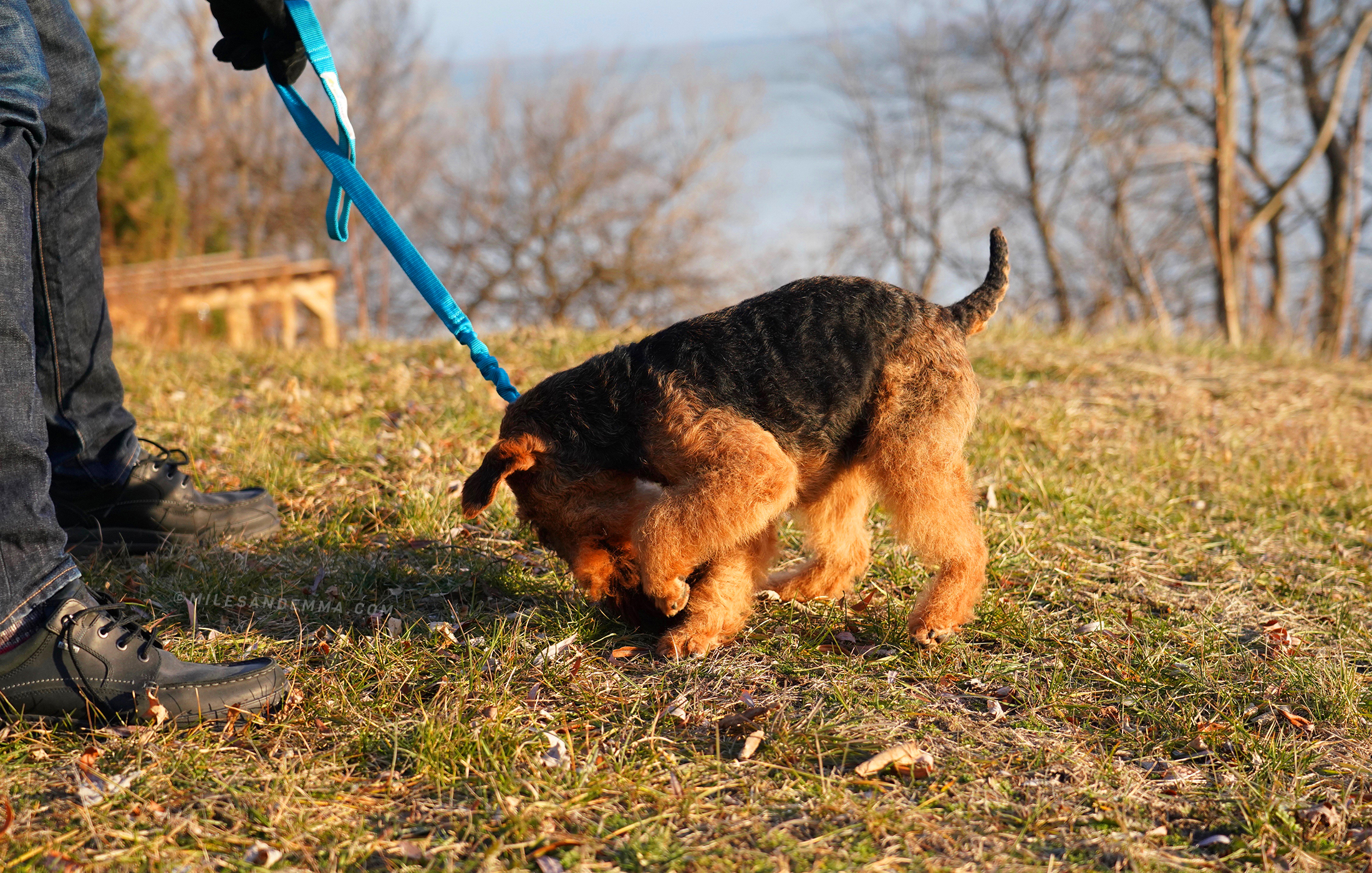 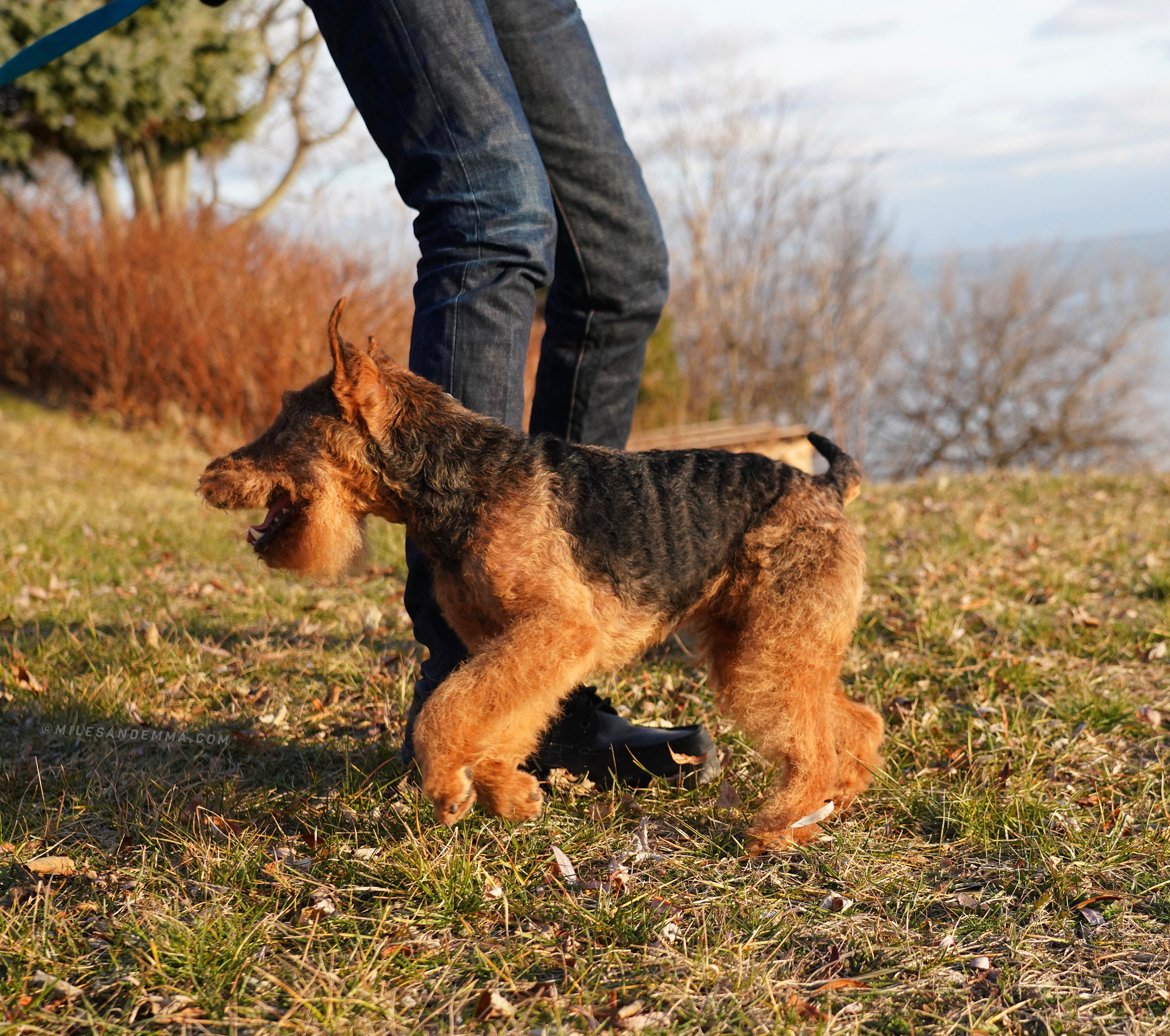 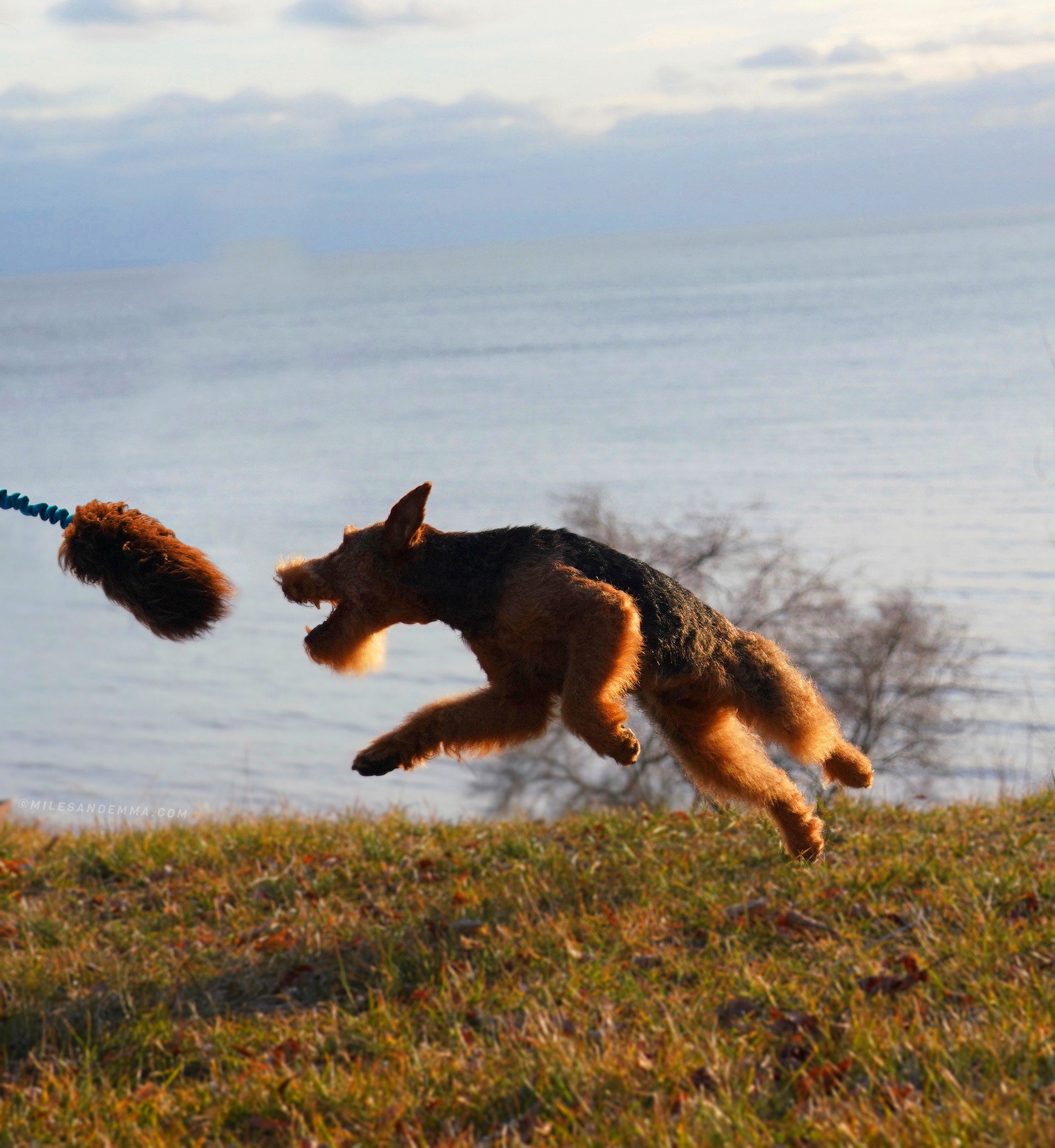 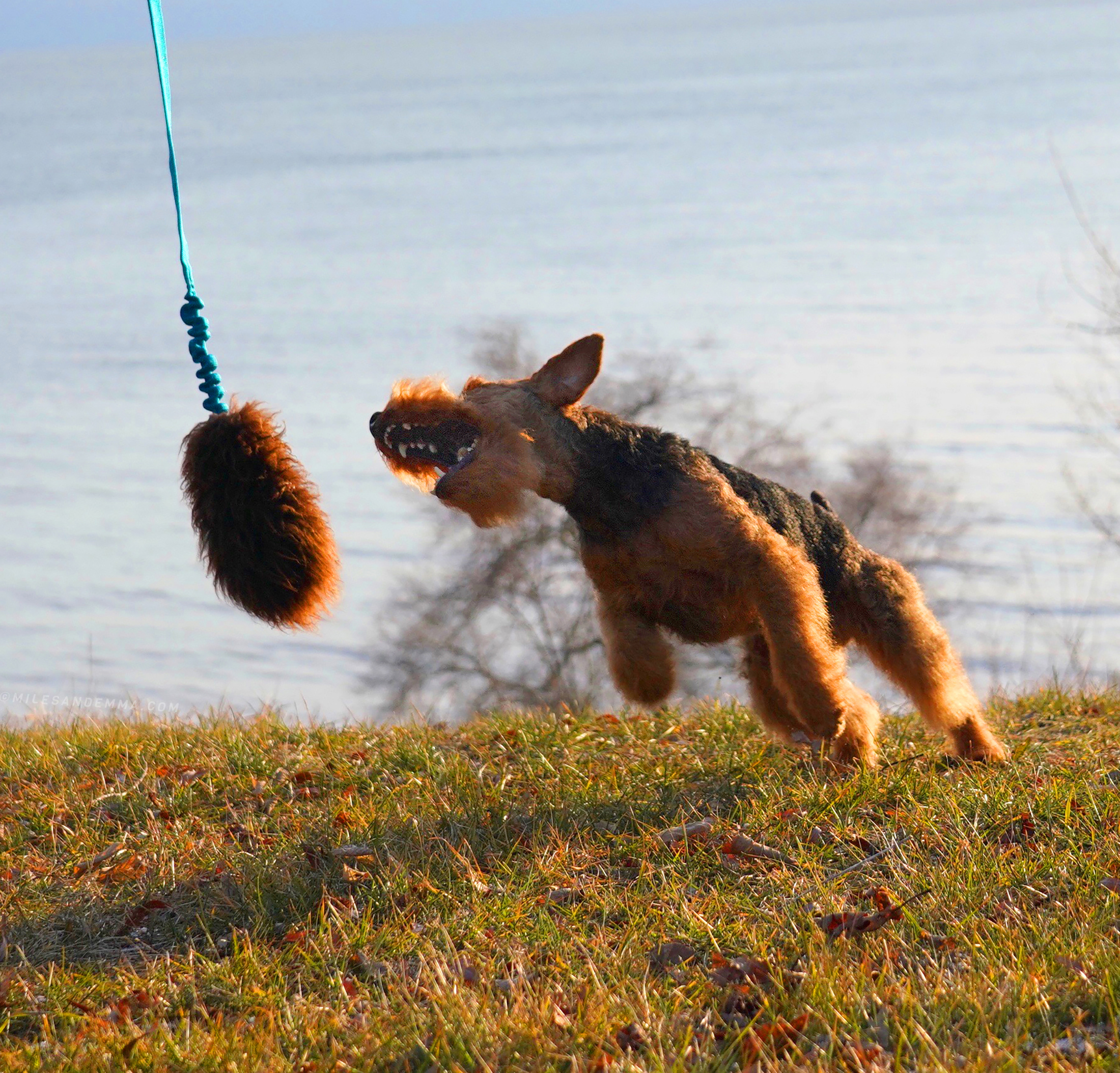 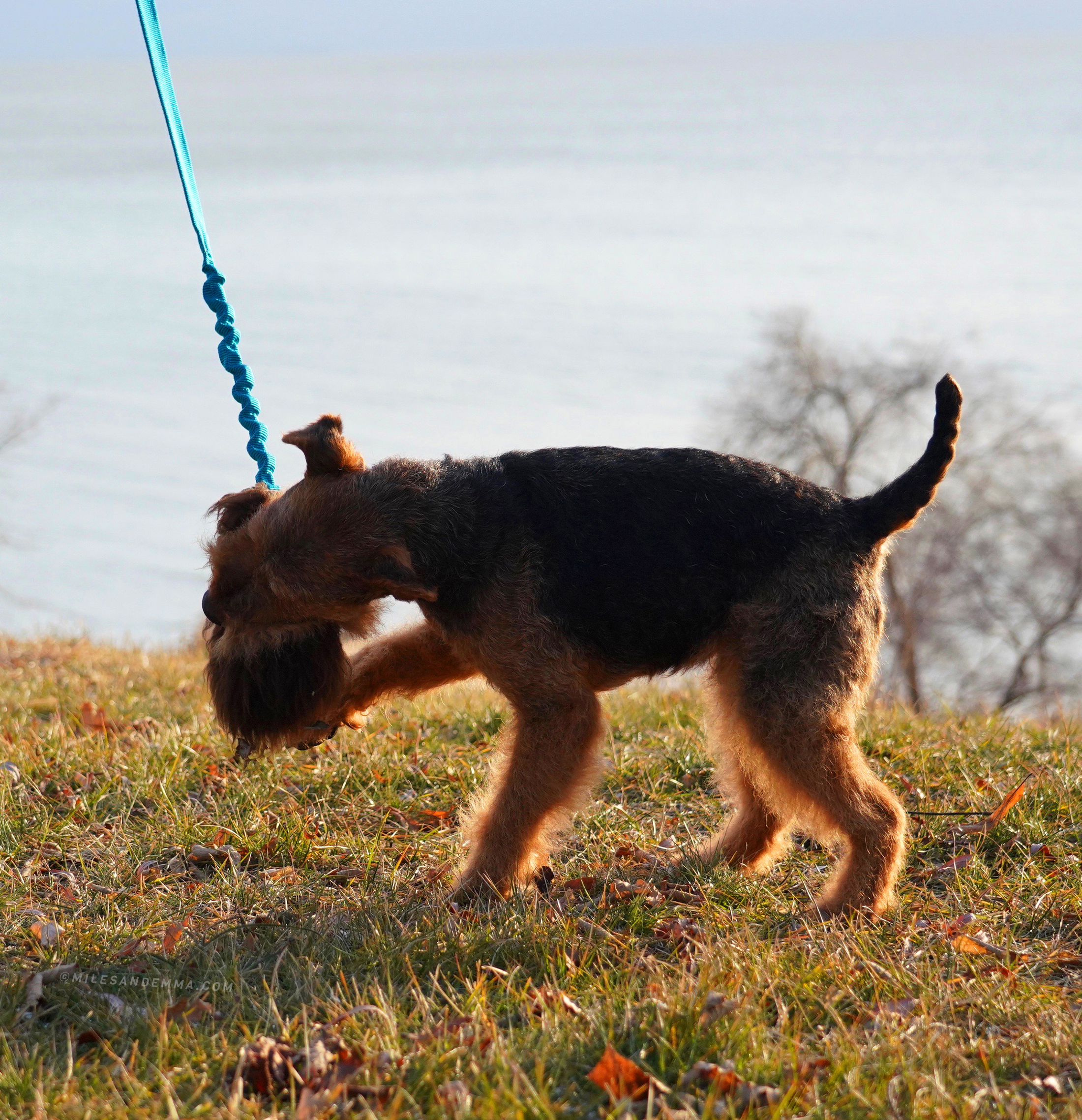 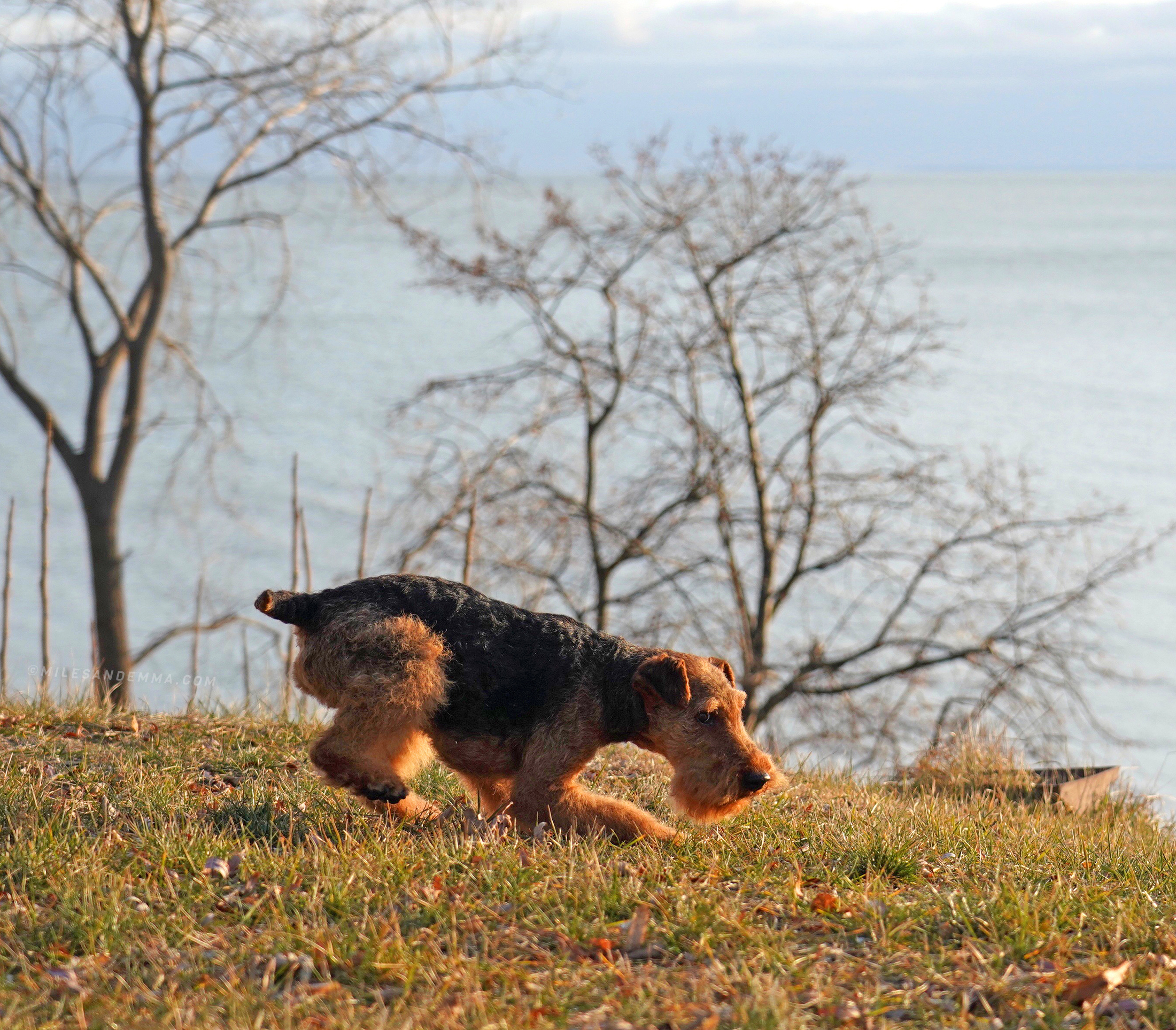 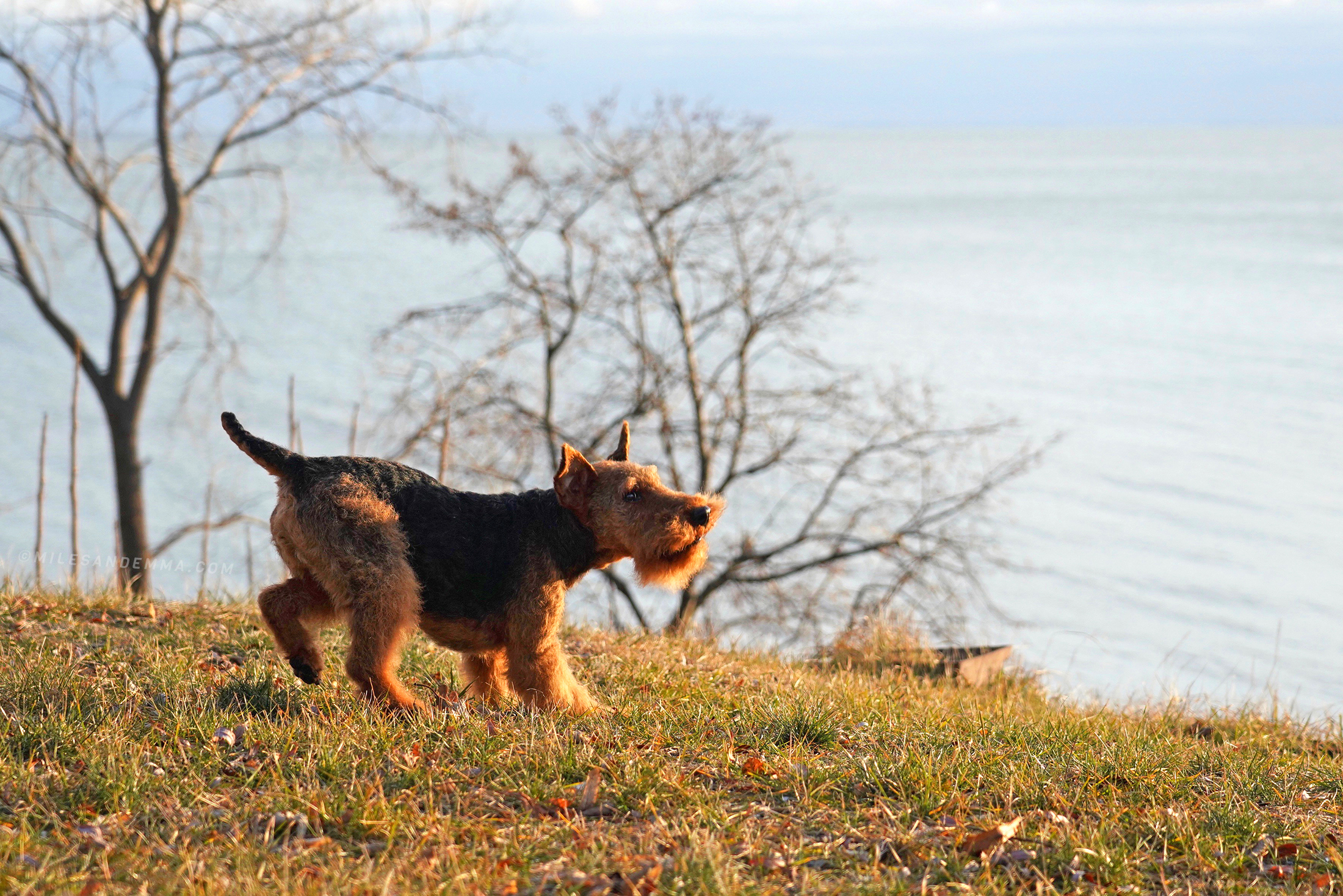 Emma Kesler, CDBC, CPDT-KA is a terrier behavior specialist who has been conducting live online sessions and behavior consultations for nearly a decade. Emma shares her life with her Welsh Terrier, Miles. When Miles was young he was deemed "impossible to train" by a veterinarian and several trainers, who recommended resorting to old methods of force. The quest to figure out how to work a terrier in a different way changed Emma's life. Miles is Emma's trusted copilot, has set many performance records for terriers, and best of all, is Emma's trusted copilot in helping coach others to live wonderful lives with their terriers.